Another new member in Sólyom Team 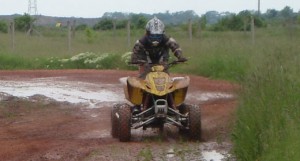 She wanted to start with a quad already at the 2010 edition of PROHUN but for various reasons she couldn’t so she helped the work of the organisers and watched the competitors. But this year Gyula born Kitti Csete will compete in the Hungarian Cross-Country Rally Championship on a quad as a member of Sólyom Team. Her off-road experience will surely pay off in cross-country rally. Her first rally will be Aqua-Palace Cup in Hajdúszoboszló for which she’s been preparing for months.

Kitti Csete: “I’ve been thinking about starting in competition for a while. This year it seems possible to race more or less a whole season. Sólyom Team as background is a big help for me, I can avoid a lot of initial difficulties thanks to them. I hope for a very good season together!”

Olivér Sólyom: “We’ve been speaking about this step with Kitti for about a year now. I’ve seen her riding her quad on terrain and I think she has a future in the team.” 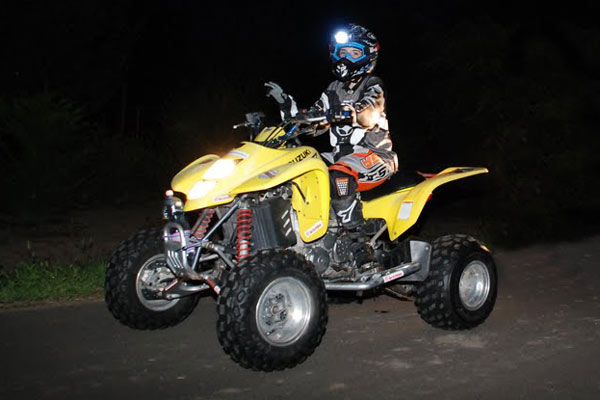 Kitti Csete -Quad rider:
She was born in Gyula in 1992. She is a speed and quad addict. She has been racing in off-road races since 2010 and achieved podium finishes. At the 2010 edition of PROHUN 500 she helped the work of the organisers but in 2011 she wants to take part as rider. Her long term goal is to achieve top results in Hungarian and European cross-country rallies. 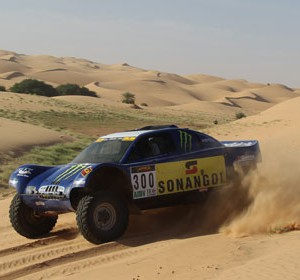 No respite for René Metge, Sporting Director, who already refines the route. The period chosen for the event is substantially...
Copyright 2011-2016 Rallyraid.net - RISE Network. All Right Reserved.
Back to top