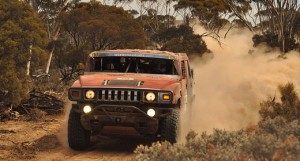 Extreme motorsport enthusiasts grab your calendars and mark 23 to 30 September 2011. That’s when the Australasian Safari will take off for its 26th action-packed year of 4×4, motorbike and quad bike adventure. The Australasian Safari attracts some of the world’s most talented and extreme motorsport competitors, including V8 Supercar legend Craig Lowndes, who took the 4×4 Safari crown in 2010, in his first ever off-road race appearance.

The 2010 Safari travelled through some of Western Australia’s most remote and unforgiving landscapes, ensuring that every moment is set to a backdrop of vast picture-perfect golden outback.  2011 will offer the same and more and will again enjoy support from Tourism Western Australia through it’s major events division, Eventscorp.

Eventscorp Executive Director David van Ooran said the Australasian Safari was one of the most prestigious multi-day endurance racing events in the world. “It’s shaping up to be Asia Pacific’s version of the famous Dakar rally and the State Government of Western Australia looks forward to welcoming it back in 2011,” he said. 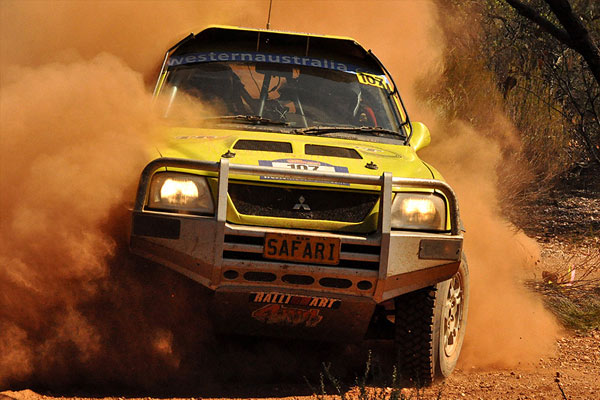 While the route is still being determined, it is likely to include the extremes of coast and desert, through some of Australia’s most dramatic landscapes. There has already been strong interest from competitors in Canada,Thailand, India, Japan, North and South America, Russia and Poland.

The 2011 Australasian Safari is timed to fit the Australian motorsport and V8 Supercar Championship Series calendar so record competitor numbers are expected in a race that gathers momentum with each year. More details will be announced in the lead up to the event and will be available on http://www.australiasiansafari.com.au 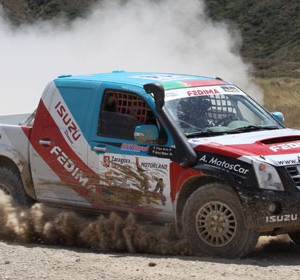