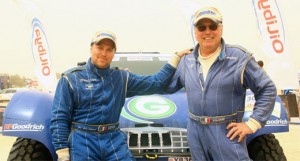 Loyal participant in the Rally of Tunisia driving his buggy since the 90s, Jean-Louis Schlesser is trying to chain another victory after these obtained last year. It is only two steps behind the record of 8 wins held by Pierre LARTIGUE that we recover with pleasure in the FIA official opening car crew of the Rally of Tunisia 2011). The Challenge is on!

FIA WORLD CHAMPIONS 2010 JOIN THE OILIBYA RALLY OF TUNISIA!
The battle will be hard between Jean-Louis SCHLESSER in his buggy, FIA World Champion in the category 2 wheels drive and Leonid NOVITSKIY in BMW X3, the FIA ​​World Champion for Cross-Country Rallies 2010 in category 4 wheels drive. These two loyal competitors of NPO rallies have often fought to the forefront of Tunisia or Morocco, but this 2011 edition of the OiLibya Rally of Tunisia 2011, it will also count on buggies MD Rallye Sport and other main competitors in Car (French, Belgian, Russian, Italian, crew, particularly…) who target the podium of this 3rd Leg of FIA World Cup for Cross-Country Rallies.

For applicants to first places on the podium, to note the presence of Helder RODRIGUES riding his 450cc Yamaha WRF who’s involved into NPO Rallies in 2011 and promises a great battle to those who might wish to steal his title of Champion of the NPO DESERT TROPHY in 2011! 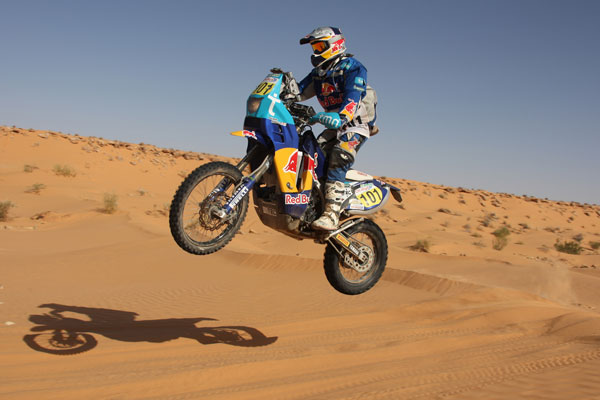 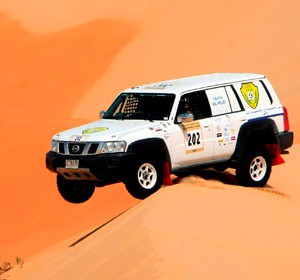 Looking to demonstrate their supreme understanding of the Western Region’s sands, which comes from generations of local...
Copyright 2011-2016 Rallyraid.net - RISE Network. All Right Reserved.
Back to top