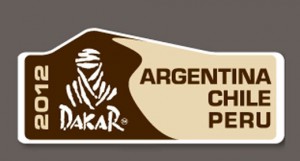 For its 4th South American edition, the Dakar’s route will be experiencing a change of scenery in 2012, with, instead of the previous years’ loops, a journey that will take the competitors from Mar del Plata, in Argentina, to Lima, the capital of Peru, via Chile and the dunes of the Atacama Desert.

With the announcement of the route for the Dakar 2012, the organisers have approached the South American map from a new angle, to provide a different perspective. Between the 1st and 15th of January, the riders, drivers and co-pilots will be tackling a route that measures 9,000 kilometres in total, navigating between oceans, mountains and desserts. Enhancing the relations built up with the continent, this year the rally will discover Peru, giving the adventure a pan-American feel: the three biggest Hispanic countries in the world are on the programme. To officialise this alliance, the Chairman of the Peruvian Institute of Sports, Arturo Woodman Pollitt, travelled to Paris for the presentation of the event, where he was joined by Enrique Meyer, Argentina’s Minister for Tourism, and by Gabriel Ruiz Tagle, the Secretary of State for Sport in Chile.

From Mar del Plata to Lima 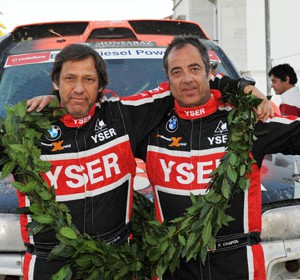 Everything that happened in this Carmim TT Baja 2011 only served to prove that my suspicions were right. The difficulties...
Copyright 2011-2016 Rallyraid.net - RISE Network. All Right Reserved.
Back to top