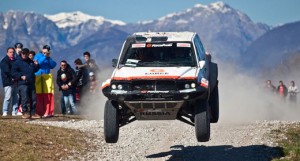 Rally-Raid crews from all over Europe converged on North-east Italy last weekend for the first round of the new FIA World Cup for Cross Country Bajas, but although the locals were ready with their famous hospitality, the weather certainly wasn’t. Torrential rain in the region in the days before the event meant that many river crossings had to be re-classified from ‘challenging’ to ‘impossible’. It was frantic work for the organisers copying and pasting parts of the old logbook into a new one and the end result was stages of 32km and 20km instead of the original 100km.
“In fact this makes it harder, not easier,” said two-time World Baja Champion Boris Gadasin. “It’s so short it means that you cannot make a single mistake. Slip a little wide and you’d be in one of the many ditches at the side of the roads, or one puncture and you’d be in 10th place.” 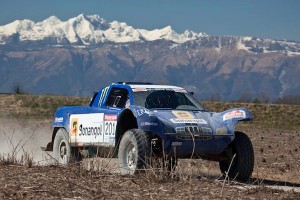 The new championship is the amalgamation of two separate series, the International Cup for Cross Country Bajas and the Cross Country World Cup and although it’s not implicitly implied in the title it’s as close as it gets to being a mini Dakar series. The short, usually muddy Bajas in Italy, Spain, Hungary and Portugal are complemented by the much longer desert challenges in UAE, Tunisia and Egypt and several big names in the Rally-Raid world came together to compete in the opening round, including the legend Jean-Louis Schlesser in his self-built buggy, the reigning Cross Country Champion Leonid Novitski 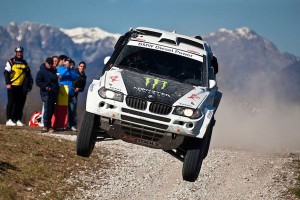 Even though the rain had abated parts of the stages were still submerged under a foot of water, but tens of thousands of spectators came to see the cars over the many jumps, airborne against the stunning backdrop of the snow-covered Italian Alps… but it wasn’t the ‘big’ names they saw taking control of the event… leaving everyone stunned by his totally dominating performance was Russian Boris Gadasin. After taking it fairly easy on the first stage to get comfortable with the set up of the car and the conditions, he put his foot down to blitz the field for five consecutive stages, opening up a minutes lead. Sixty seconds might not seem that much in normal Baja terms, but over the shortened course it was an impressive gap. Even more impressive though was the fact that while Novitsky was driving a semi-works X-Raid BMW, Gadasin was in a car that he’d designed, developed, built and set-up himself, with a team which has just two mechanics. Even when he drove cautiously on the final two stages Novitsky only managed to take back a scant couple of seconds…

The 1-2 at the top of the leaderboard proves beyond doubt the calibre of Russias top off-road drivers. 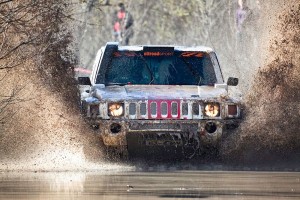 In third place were the all German team of Mathias Kalhe and his likable co-driver Dr Thomas Schuenemann in the stunning new SAM Mercedes 35CC. After much winter testing, fitted in around taking victory in the Buggy class in the Dakar, the car is much more reliable and easy to handle than it was in its debut last year and they took a well-deserved podium.

Schlesser slithered to fifth in his rear-wheel drive buggy, a vehicle not suited at all to the tight muddy lanes, but still collecting valuable championship points. “Just wait until we get to Abu Dhabi,” he smiled, as the dunes are where the lightweight buggy is really at home. 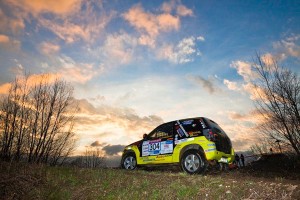 A little further down the field a special mention is due for Russian Vasiliy Vaslilev who was competing in only his second ever competitive drive. After a winter of being tutored by winner Gadasin he was in an amazing 9th place after the fifth stage and eventually finished a very impressive 11th in his rented G-Force Proto.

At the far end of the leaderboard, in the T2 class, were two stricking Porsche Cayennes. Following in the tyre tracks of Luc Alphand, Polish Olympic skier Adam Malysz has designs to tackle the 2012 Dakar… bringing the prestigious Porsche mark back to the deserts. But a Cayenne is not a 959 and both cars struggled sedately through the stages with steering problems and water getting into the electrics. Obviously there is a long way to go to get ready for the start in Argentina next year… 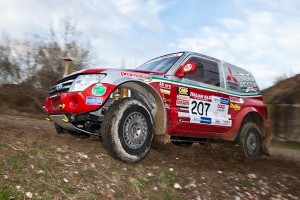 A little closer on the calendar, next week in fact, is the Abu Dhabi Desert Challenge, although half of the challenge for the top teams is just to get all the equipment from Italy to the UAE in time. The dunes are what the Schlesser buggy was designed for and where Novitsky is the reigning champion. Double points are on offer so you can be sure that the competition is going to be hot! 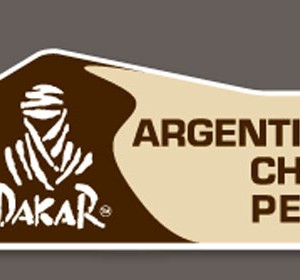 For its 4th South American edition, the Dakar’s route will be experiencing a change of scenery in 2012, with, instead of the previous...
Copyright 2011-2016 Rallyraid.net - RISE Network. All Right Reserved.
Back to top