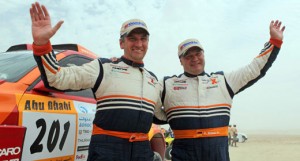 The last year winner of “Abu Dhabi Desert Challenge”, Russian pilot Leonid Novitskiy will be on the start of the race this year together with his co-pilot Andreas Schulz and his team BMW X-Raid. Novitskiy will drive his diesel-engine BMW X3CC, that was partly improved after “Dakar 2011” with some new settings of 2011-specification. The crew will cross the sand and dunes of Liwa desert for the main goal – to win!

“This is my favorite race. First time I was here in 2006 and finished at 4th overall place. It was a great feeling that became even more incredible when I won the race in 2010. I am fond of Desert Challenge sandy tracks and unique dunes, this race makes everybody to run the it on a limit of physical possibilities. It is one of the best race to check your sportive level and to estimate car potential. We will do our best to repeat our perfect result and to win the race again” – said Leonid Novitskiy. 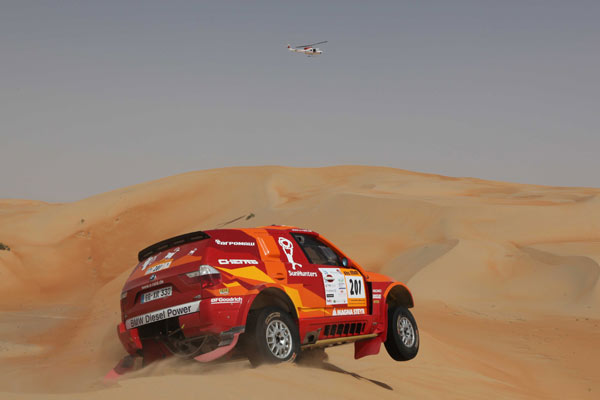 Novitskiy/Schulz have successfully started the FIA World Cup 2011 with a second overall place in Italy. They got 21 points in FIA World Cup classification and have a good chance in Abu Dhabi to increase the number of points that will count in double quantity, because the race has a “coefficient 2” according the FIA System. 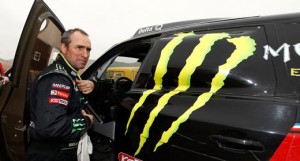 In Abu Dhabi DC 2011 the X-Raid team will include one more car with Stephane Peterhansel/Jean-Poul Cottret driving Mini ALL4 Racing. The team mechanics and engineers worked hard with it after first performance on “Dakar 2011” and the new condition of Mini powered by variable twin-turbo diesel engine was improved and the car successfully completed the pre-start tests .

Both crews are ready for a strong fight with major rivals: Jean-Louis Schlesser, Yahya Alheli, Boris Gadasin, Miroslav Zapletal and other experienced pilots. 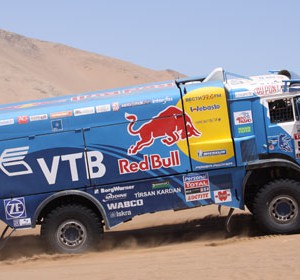 Kamaz-Master, the most successful truck team in the rallying world, has confirmed that it will take part in this year’s...
Copyright 2011-2016 Rallyraid.net - RISE Network. All Right Reserved.
Back to top