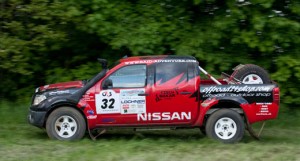 Raid Adventure Team’s crew of Juraj Ulrich and Daniela Ulrichová is going to Hungary to uphold their last year’s victory in production cars class T2. They finished seventh in a final classification amongst twenty cars in 2010, now they will face even more competitors. The number of their rivals in T2 class rose to six and all of them are coming from Poland.

Once again they start with their proven Nissan Navara. Pilot Juraj Ulrich speaks of preparations: “After winning the third place on Budapest – Bamako rally in January, the car underwent thorough technical check and now is equipped with new brakes. In Africa we found optimal setting of chassis in term of long-lasting stress. In Hungary we will test it during shorter, but more intensive racing.”

Daniela Ulrichová, team’s co-pilot, reveals their plans for 2011 season: “After this race we will continue preparations for our season peak, the Silk Way Rally. Because of this demanding event we will miss out two Zone races. But right now we are fully focused on Hungarian race and we want to achieve some good result.”

Thanks to Sandra Ulrichová, Raid Adventure Team will have its member also in quad category. At the end of the last year she changed her quad for more powerful Suzuki LT-Z 400 and she reached fifth place twice. During winter break her quad was equipped with navigational device, necessary for this kind of race. Tuning gave her machine more power which will come to use. Soon full-aged Sandra will fight against dozen of rivals. In Hungary she will face another quad-girl, home challenger Barbara Szabó. Both young racers will meet to fight for the first time here. 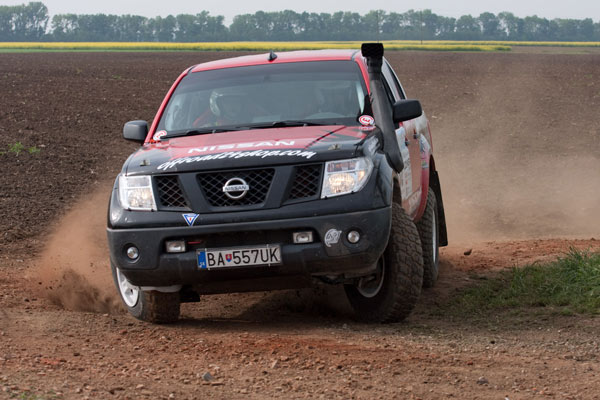 Total length of III. Admiral Rábaköz Cup is 500 kilometers, from that 390 kilometers will be raced against time. The event begins with the first special stage on Friday, May 6th and ends on Sunday, May 8th. Spa resort Kapuvár is located in the north-west part of Hungary, close to Slovak and Austrian borders. Visiting Kapuvár during May’s second weekend is a perfect choice for all keen on motorsport. 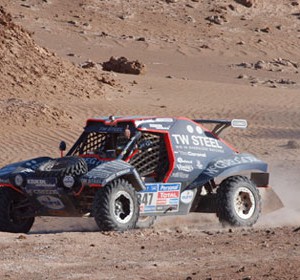 Tim Coronel likes a challenge and that he has proven in recent years in the world's toughest rally, The Dakar Rally. Twice...
Copyright 2011-2016 Rallyraid.net - RISE Network. All Right Reserved.
Back to top