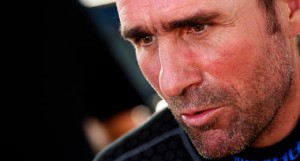 Stéphane Peterhansel is the real Hero of Rallies story and is still the reference for the Dakar. In 1988, the french guy from Échenoz-la-Méline is at his first start for the african greatest adventure, that concludes 18th overall. In 1991, with a Yamaha, Stephane wins his first Dakar. The first of six victories until 1998, versus competitors with names like Edi Orioli, Jordi Arcarons, Thierry Magnaldi, Cyril Neveu, Gaston Rahier, Alessandro “Ciro” De Petri and all the others “Monsters” of the most difficult rally in the world.

When decided to stop as biker with the record of victories, and in 1999 Stephane switched to cars, and finished his first Dakar with a 7th overall with Nissan. This is the beginning of another fantastic story, that the top remains today at 3 victories with the factory Mitsubishi cars. So nine Dakar victories for a compilation that contains also two Enduro World Title, one Six Days od Enduro victory and a fantastic number of other success.

When the japans stopped the African competition, Stéphane accepted a new challenge, this time with BMW, leaving other offers more convenient, if informations are correct. For the Champion of Champions of Rally story’s, challenges remains the most! In Abu Dhabi, during the second event of the FIA World Cup of this year, Stéphane Peterhansel has offered to the brand new Mini All4 Racing its first victory. Well done, and at the end of this race, Peterhansel decided to ask to his Team Manager the “permission” to gives him a special prize, for this decisive victory. 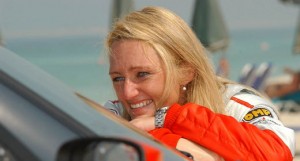 The “Special Prize” is the Sardegna Rally Race!
But it’s not enough. His fantastic come-back is not alone. Andrea Mayer, the unforgettable princess of african sands, will be also there.

An event inside the event, unique moment in the rallies story. 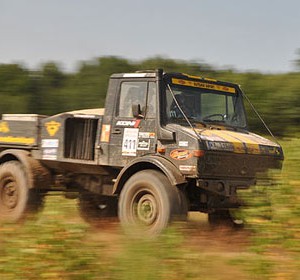 The "mother of all desert rallies" has shown us the following: "Paris-Dakar" has successfully turned into "Dakar" and "Dakar-Series"....
Copyright 2011-2016 Rallyraid.net - RISE Network. All Right Reserved.
Back to top