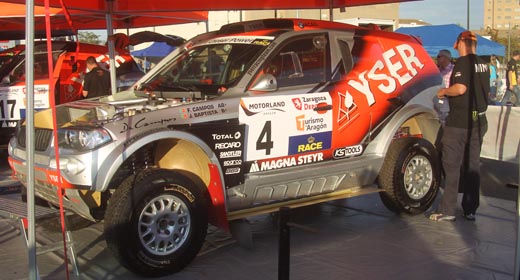 Baja Spain has started yesterday afternoon in MotorLand Aragon with the Super Special Stage, a race of 6 kilometers which determined the starting order of today’s competition. Filipe Campos, Joan Barreda, Óscar Romero and Pep Vila have been the winners in cars, motorbikes, quads and trucks categories, respectively.

Óscar Romero has ranked the first quad, marking a time of 5:09.9, just 5.2 seconds away from the first motorbike, Joan Barreda, a great demonstration of the enormous potential of KTM and himself. Following the young Husqvarna motorbike driver, who returns to lead the race as he did last year, have been dakarian Marc Coma, Gerard Farres and Portuguese Paulo Gonçalves. In other terms, Mario Aragón Gajón drove the second quad crossing the line and was the seventh of the overall race.

As for the cars, the first starting tomorrow will be Felipe Campos, as he scored today a total of 5:28.0; 6.4 seconds ahead of the also Portuguese Rui Sousa and 6.7 from Joan Roca, who has overtaken Novitskiy, Ten Brinke and Nuno Matos. 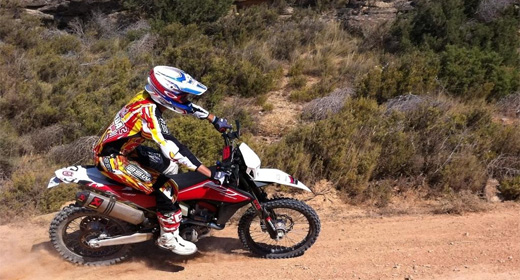 During the previous press conference, Mar Coma highlighted “the great potential of quads”, which last year showed that they can sneak into forward positions and even overtake some motorbikes. He also mentioned that, after two years of absence, he is “happy to be here, because it’s the most important Spanish and European race”.

Meanwhile, the favourite in trucks, Pep Vila, described the Baja as “a race where you have to finish”. For him this opportunity is “a dream” from which he tries “to enjoy each kilometer”, as he doesn’t know if he could repeat in following years. With a total time of 6:44, 22 seconds ahead of the second placed David Oliveras, Vila has demonstrated to be the pilot with more options in this category.
In the buggies category, Perera was the first, followed by Vila and Jordi Miquel Llamas. 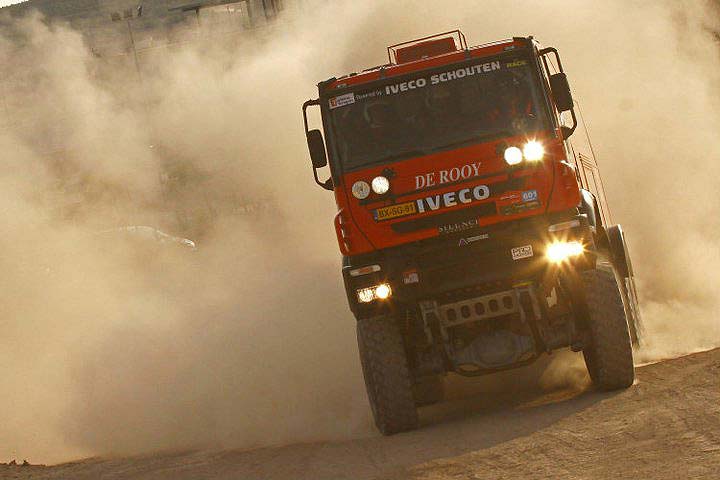 The brand new Mc Rae electric buggy has, for the first time, performed with a great success. Furthermore, the race counts -per second consecutive year- with the presence of Maurice Benoît, who drived the Ecoproto buggy, designed to be sustainable with its hundred percent biodegradable materials: a body in resins, paints with no volatile components and chrome and recyclable tires.

Today stages start with the departure of the cars from “Parc Fermé”, located in the “Príncipe Felipe” pavillion at 8:30 –to begin the special at 9:42-, and half an hour later in the case of the motorbikes, which will start the race one minute after the cars. 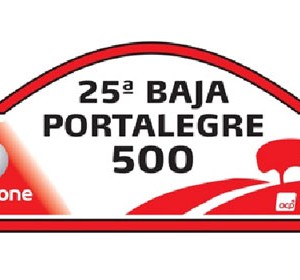