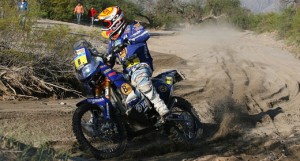 With his outstanding determination, Jordi Viladoms will participate in next Pharaons Rally 2011 with a Yamaha 450, from October 1st to the 9th.

The choice taken by Jordi Viladoms wasn´t easy at the moment he decided to take control of his destiny and continue his career in solo. The talented water carrier of World Champion Marc Coma wanted to ride on his own, even if he was aware he was leaving an important structure like KTM. This tireless rider did not give up, not even for a minute and will return to Pharaons after three years of absence. 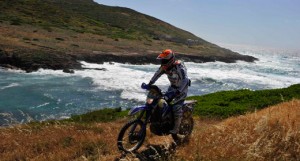 By permanent effort, the Spanish got closer to Sardinia Rally Race´s podium in 2010 and reached the top 10 in Dakar 2011. Now, Viladoms will take the handlebars of Yamaha for the third leg of the FIM Cross Country Rally World Championship, and according to him, “it will be an excellent opportunity to race against top riders after my accident in Sardinia. This confrontation is completely necessary before participating on Dakar 2011!”

Jordi Viladoms keeps plenty of souvenirs from his precedent participations in Pharaons. In 2006 the Spaniard signed two stage victories and the year after he climbed to the second step of the podium. After three years of absence, he is back with higher marks. 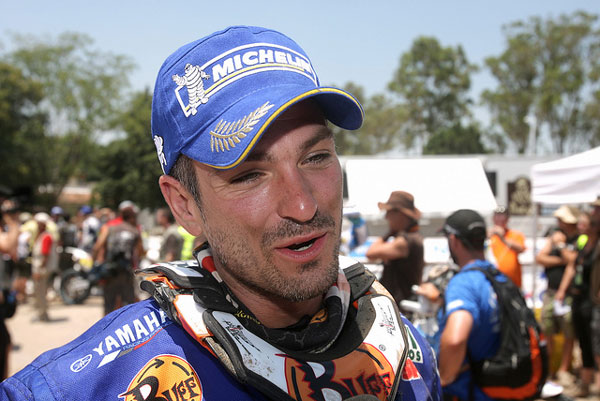 “Pharaons Rally is a race where I have had good results. It is a race that stands out for its amazing tracks, demanding in the dunes, lots of track changing… I can´t wait to discover Egypt with my Yamaha!” shares the rider, set for next October! 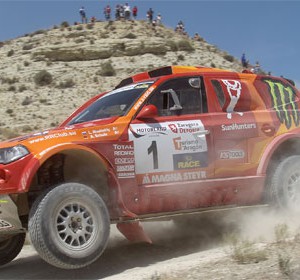 The Monster Energy X-raid team travels with the Russian-German duo of Leonid Novitskiy and Andreas Schulz to this weekend’s...
Copyright 2011-2016 Rallyraid.net - RISE Network. All Right Reserved.
Back to top