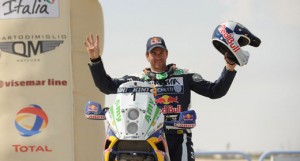 Next October, Pharaons Rally 2011, leg of the FIA and FIM Cross Country Rally World Championship, will be an unforgettable race, and none of the best drivers and riders wants to miss the appointment!

We always want more and so do they: Last year´s winners, Marc Coma and Jean Louis Schlesser will be back to Pharaons 2011 for more real action. Blue and orange powers are ready for a great fight to keep their titles but the battle for the podium has started from the registrations…

It will be a tough race marked by the presence of great duos like Jun Mitsuhashi and Alain Guehennec that won´t let go a second, and amazing troops like Dessoude with its three cars and more surprises are yet to come! Not to forget the three cars of Team Objectif Dunes, Rally Raid UK and local drivers of Rahhala Racing. 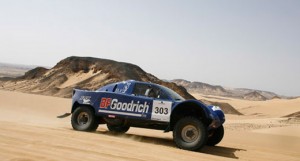 For bikes, the task will be demanding. Helder Rodrigues wants to show all his growing potential while Team Orlen will arrive with five riders! This time, Jakub Przygonski is set for a victory and so is Jordi Viladoms, who doesn´t want to let go this opportunity to compete against these talented contenders! And another rider that can´t miss the race is Chaleco Lopez, who will make his comeback in Egypt.

From October 1st to the 9th, Pharaons Rally 2011 is the place to be, among the best rally raid drivers and riders of the planet.

And you? What are you waiting for? 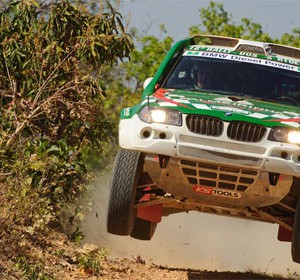 There are still several months to go before the 2012 Dakar Rally Argentina- Chile-Peru, but the X-raid Team is already on the South...
Copyright 2011-2016 Rallyraid.net - RISE Network. All Right Reserved.
Back to top