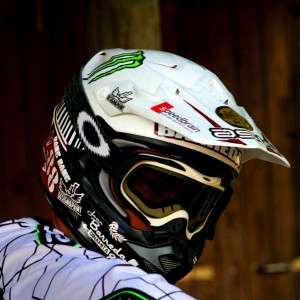 Barreda will race in Team Speedbrain onboard their HUSQVARNA TE449 RR from next DAKAR 2012, starting with the tests on the bike in MAROCCO RALLY in October.

The arrival of young spanish rider in HUSQVARNA RALLY TEAM by SPEEDBRAIN opens a new  and exciting time in the German Team, which made a clear commitment to the future in the specialty of Rally-Raid. 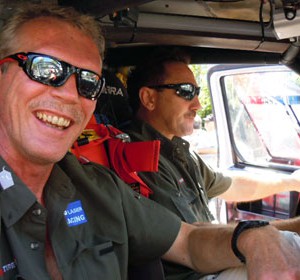 Pewano is proud to announce details of the top crew selected to drive the brand new car, PEWANO XC60 RR, in the world's longest...
Copyright 2011-2016 Rallyraid.net - RISE Network. All Right Reserved.
Back to top