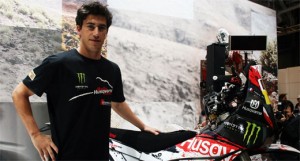 In the city of Paris, under the Motorcycle Hall held during this week, has been presented to the international media the HUSQVARNA by SPEEDBRAIN RALLY TEAM that will play next Dakar Rally, which this year will start in Mar del Plata (Argentina), to cross Chilean territory and end in Lima (Peru).

Joan Barreda: “Just one month left to go to Argentina, and after this event, we will intensify the physical preparation and navegation tets to get back into the competitive pace. It is very important to see how strongly HUSQVARNA has turned this project. The bike looks awesome and after recent improvements following the Rally Maroc i think it’s ready to make a large part in the Dakar”. 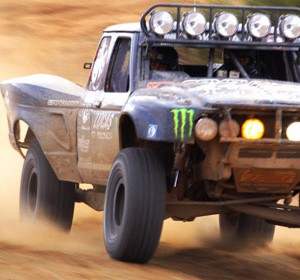 With the practised routes and pacenotes it's a little like the WRC, with the incredible distance and hardcore terrain it's...
Copyright 2011-2016 Rallyraid.net - RISE Network. All Right Reserved.
Back to top