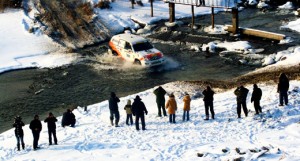 The 2012 FIA World Cup for Cross Country Bajas was announced last week with the Italian Baja taking its traditional place as the opener in April, but this year’s Rally-Raid season starts not in the dust or the sand, but in a FIA Candidate event, the White Hills Baja, in the snow and ice of Russia from the 23rd to 26th of February, the only true winter event in the series.

Some might remember the popular Northern Forest Baja from a few years back… well, unfortunately it won’t run again, but from the ruins of that event a phoenix has arisen in the form of the Baja Russia White Hills in the south of the country, not far from the border with Ukraine. It’s run by the same organising team as the Northern Forest and will take crews on an incredible route over the frozen hills of Belgorod, scene of another type of man and machine battle… in WW2 these same hills were once witness to the largest tank battle in history. 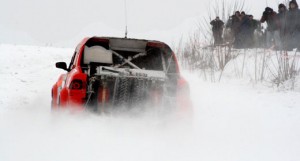 I was there myself last year and can say how impressed I was with this event. The frozen ground is rock solid and this gives the organisers the opportunity to do something a little special. Instead of having to lay the stages out on existing roads and tracks, they can take a military-sized snow plough and make their own road that hugs the edges of fields, skirts the edges of forests and winds around the rolling hills… all of which gives a natural, flowing feel that the drivers loved.

Entry opens on the 1st of January and foreign participants and press should contact Robb Pritchard on +795 22 44 66 34 or robb4x4@gmail.com 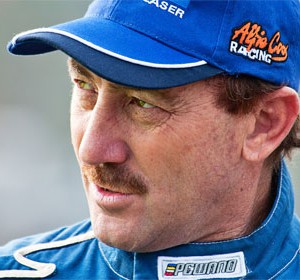 One more time our Polish partner Arek Kwiecień / TERENOWO.PL give us another interview for Rallyraid.net, this time is with...
Copyright 2011-2016 Rallyraid.net - RISE Network. All Right Reserved.
Back to top