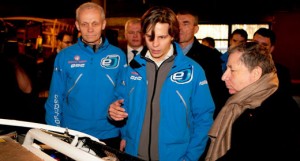 Whilst alternative fuels are often experimented on the Dakar, the project supported by the Latvian government is amongst the most ambitious of initiatives. Andris Dambis, the project founder, will be co-pilot in an electric-powered Oscar eO made in his workshops.

For most of the crews enrolled on the Dakar, reaching the finishing line is already an accomplishment to be proud of. This joy will have extra symbolic value for Maris Saukans and Andris Dambis, who will be behind the wheel of a 4×4 with a fully electric engine. As a result, the sporting challenge goes hand in hand with a technological challenge for Team Latvia, who will be presenting a ground-breaking vehicle under the code-name ‘OSCar eO’, built from A to Z in less than a year: “We’ve escalated its capabilities several times during development,” admits Dambis. “The car is powered by an electric engine that has an operating range of around 800 km and a maximum speed of 150 kmph. We have adapted it to the constraints of the terrains encountered on the Dakar and we will be using the most advanced processes available at the current time. In spite of that, the long stages, sand, dust and heat will really be problematic. Whatever happens, perseverance and thoroughness will be vital to make this adventure a successful one”. 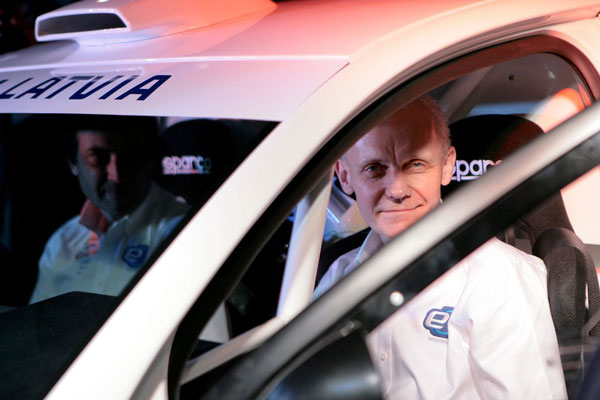 Armed with unfailing confidence, Saukans are Dambis are aware of how difficult their task will be, bearing in mind that between them they have completed the Dakar in Africa and South America. In particular, they are attentive to the impact of a possible success in Lima: “We want to prove that electric vehicles can be competitive. That said, we’ll already be very satisfied just to get to the finishing line. It won’t be easy, but it can be done. We’ll be pioneers and I believe that alternative fuels, like all the ideas that follow this same logic, sit perfectly with the general state of mind of the Dakar”. 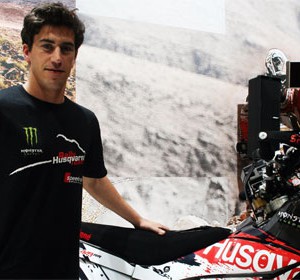 In the city of Paris, under the Motorcycle Hall held during this week, has been presented to the international media the HUSQVARNA...
Copyright 2011-2016 Rallyraid.net - RISE Network. All Right Reserved.
Back to top