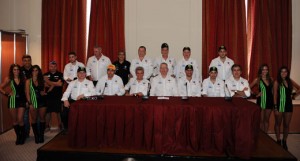 Tomorrow, on New-Year’s Day, the Monster Energy X-raid Team will start into the 2012 Dakar Rally, taking the competitors from Argentina across Chile to Peru. Up to 30th December, all the 96 team members had arrived at the venue of the start into this year’s edition of the legendary event: the Argentinean city of Mar del Plata, located some 500 kilometres south to the country’s capital Buenos Aires. Even in the past days, the Argentineans demonstrated their motor-racing enthusiasm, with thousands of them crowding the streets around the service park and the Dakar Village. This morning, cars and drivers passed the scrutineering and the administrative checks respectively.

In the evening, the drivers presented themselves to the Argentinean crowds while crossing the podium erected on the Plaza Colon in Mal del Plata’s city centre. On 01st January, the drivers will start into the 8,000-kilometre adventure that will end at Lima, the capital of Peru – where those who have made it will cross the finish line on 15th January. The day of rest will be held on 08th January at Copiapo, Chile – well-known all over the world since 2010 for the spectacular rescue of the miners. 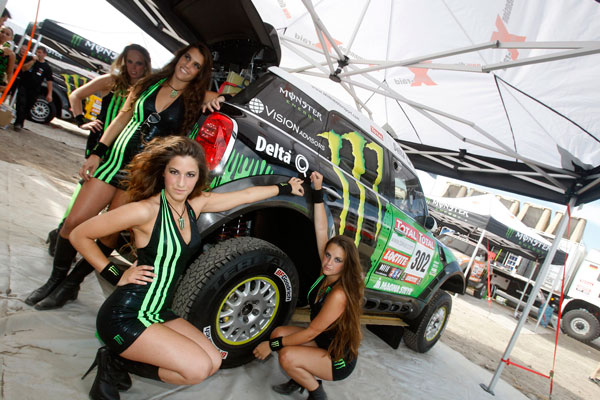 Some facts and figures around the Monster Energy X-raid Team: 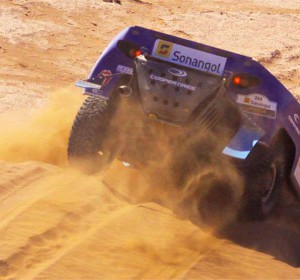 Yesterday evening I was worried about going in the helicopter, but perhaps I should have been more concerned about hypothermia......
Copyright 2011-2016 Rallyraid.net - RISE Network. All Right Reserved.
Back to top