Sardegna Rally Race 2012 get the first name to be registered: Cyril Despres 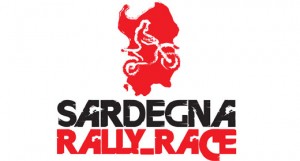 There’s still a little bit of time before the start of the 5th edition of the Sardegna Rally Race, but since last week Bike Village officially opened the registration procedures for the only Italian test of the Cross Country Rally Worldchampionship 2012. The first “SRR 2012” registration was confirmed on Valentine’s day. Cyril Despres is still on tour celebrating his fourth extraordinary victory at the Dakar Argentina-Chile-Perù but he has already planned the main points of his “Super Champion” season. First of all he wanted to assure Antonello Chiara (organizer of the World Championship stage in Sardegna together with Gianrenzo Bazzu) that he will join the Sardegna Rally Race. Despres consideres Sardegna Rally race as the ideal test of the World Championship and that’s the reason why he would not miss the chance to join “SRR” at all. Navigation, incomparable landscapes, unsurpassed racing and racers’ level, maximum safety all over the race are the main features of this predilection and the French champion makes no mistery about it. 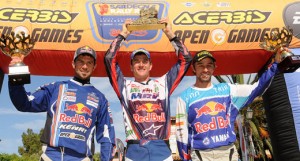 In the meantime, SRR “building” operations are going ahead despite the bad weather covering the Sardegna region. As already known, there will be five stages again: start and arrival in San Teodoro, Bike Village’s capital. Once again, the Marathon stage will take place in Sa Itria with its fabulous bivouac magically hosted in the homonymous sanctuary. The first stage of the Sardegna Rally Race, with a total of about three hundred kilometres, will include two special stages (about 85 kilometres each) and the magical passage on Mount Limbara (the site Bike Village preferred for the first historical bivouac of the Sardegna Rally Race). There will be two special stages, tough at the right point, so that riders can have the possibility to progressively face the difficulties of the race and also have the chance to gradually admire SRR 2012 environmental features.

Last but not least, the “special” regulations of the Amateurs challenge dedicated to the amateurs will be released within few days. As already disclosed, three special prizes will be awarded at the end of Sardegna Rally Race 2012: registration fee refund for the winner of the Challenge, and a one-week holiday in San Teodoro for two people for the second and the third classified rider. 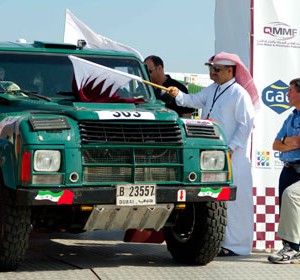 The new-look Sealine Cross-Country Rally, organised by the Qatar Motor and Motorcycle Federation (QMMF), will play host to the third...
Copyright 2011-2016 Rallyraid.net - RISE Network. All Right Reserved.
Back to top