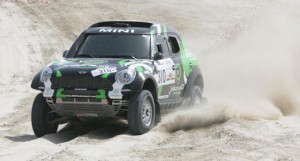 Tomorrow, the competitors will have to cover a total distance of 330.51 kilometres, taking them to Southern Qatar. The special stage will feature dry lakebeds, dirt roads and smallish dunes. 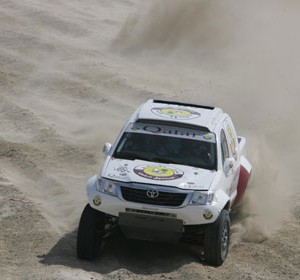