Klaudia Podkalicka from otoMoto Team: We showed what we can do! 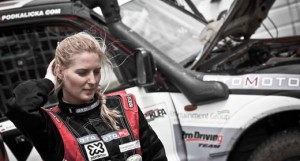 Hungarian rally XLavina IV Rábaköz Cup has been ended, starting this year’s competition for the Cup of the FIA​​-CEZ. The team  otoMoto Team composed Klaudia Podkalicka – Peter Binaś, after winning the Super Special Stage, organizational and fault penalties of suspension, finished the rally in the eighth position in the class of T2.

We reached the finish line! And this is the most important. We managed to finish XLavina IV Rabakoz Cup 2012 on a good 8th position in the class of T2. The rally was very difficult and very demanding. The first kilometers SS are very interesting, but after entering into the field, the nightmare began. Huge holes, ubiquitous dust, and quite often appearing the brick and rubble. The penultimate SS finished with the second time in the class of T2. That was fast! We showed our speed, but the punishment that we acknowledge the organizers strongly dismissed us from the podium … the Hungarian, because we still have four rounds RMPST + FIA CEZ …says Klaudia Podkalicka. 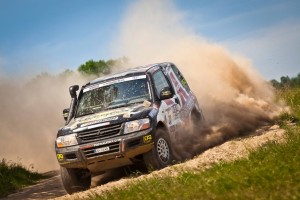 Without a doubt, Klaudia may consider very successful Friday, May 11. Together with the pilot were best found in the Super Special Stage and took first place in the T2 class and fifteenth overall.

Klaudia was the only female driver taking part in this rally. Winner Super Special Stage and scored times showed that in Europe she can successfully compete with eading edge in cross country rallying. 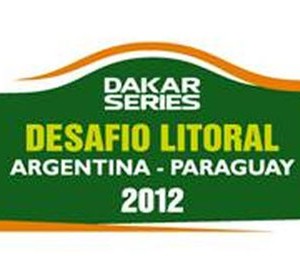 A new first-rate event has been added to the rally raid calendar. From 22nd to 28th July, the Desafio Litoral will be playing...
Copyright 2011-2016 Rallyraid.net - RISE Network. All Right Reserved.
Back to top