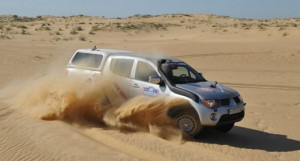 One month before the start in Moscow, the reconnaissance of the Silk Way Rally has ended with success. The forth event will be shorter but harder than before, with more sand and longer selectives.

The reconnaissance team wrote the roadbook of the Silk Way Rally during three weeks, the members of the organisation team finished excited their adventure. Sergey Girya clerc of course, Victor Sokolov chief of security, Pierre Lartigue former Dakar rally winner and Stéphane Le Bail has now a lot of experience about the track of SWR 2012.

„To win the event it’s open for anybody, because the route has a lot of dramatic point where the competitors have to concentrate really hard” – told Sergey Girya. „Every day will be a new race and a new adventure. We reduced the number of race days but the sport side became more important.” The route will be 3823 km long with 2091 km selectives. 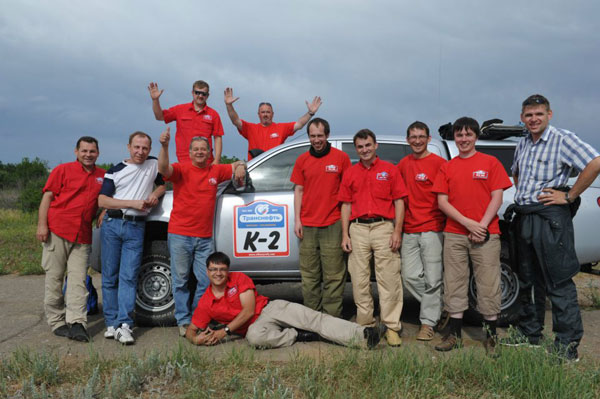 Three-time winner of the Dakar and the Paris-Moscow-Beijing, Pierre Lartigue added: „I must admit, the route is really, really nice. The drivers are really going to have a good time on each stage. There are fast sections where the cars will slide a lot but there are more technical sectors. They won’t have a minute to relax and it will be the same for the co-drivers who will have to really stay focused to avoid making a navigation mistake. Honestly, those who don’t come for the 2012 edition will regret it…”

On 15th June the registration will be closed for competitors and press, those who will participate on Silk Way Rally has to hurry up. 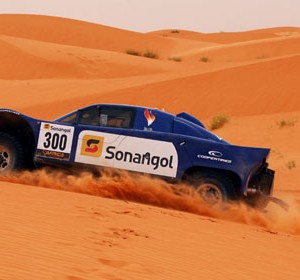 Confirming the importance of the SWR in the international calendar, Frenchman Jean-Louis Schlesser will compete in the 2012...
Copyright 2011-2016 Rallyraid.net - RISE Network. All Right Reserved.
Back to top