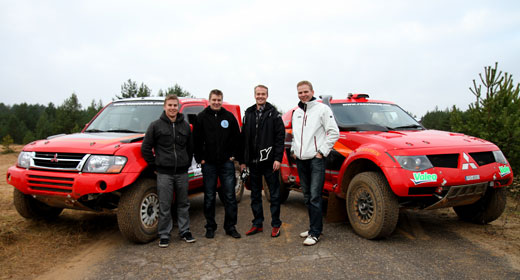 In co-operation with Latvian racing team „RE Autoclub”, four Finnish sportsmen – Harry Rovanpera/Jouni Närhi and Jouni Ampuja/Tapio Suominen – will participate in 1st round of the Russian Rally-Raid Championship „Baja Russia – Northern Forest 2013”, that will take place from 15th – 16th February in St.Petersburg, Russia. This year Baja Russia will be also a FIA Cross-Country Rally World CUP Candidate Event for 2014.

Harri Rovanpera about his return in motorsports competitions says: “This is totally new experience for me – first time with such kind of car, first time I am working with Latvian racing team “RE Autoclub” and first time I will race in Russia. But I really like the idea – rally in winter time in Russia. I don’t know what to expect, but I am open minded for this new experience and ready for new challenges!” 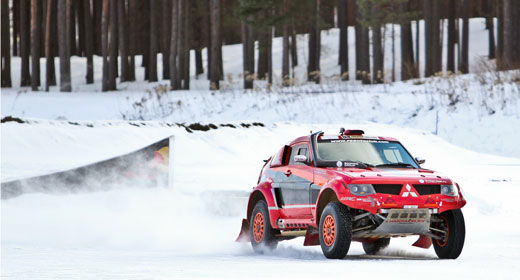 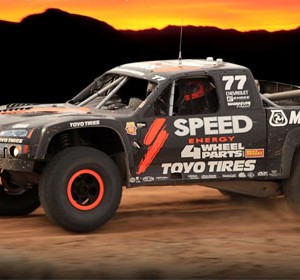 For the second year in a row, Robby Gordon dominated the Parker 425. This was the first appearance of the No.77 SPEED Energy...
Copyright 2011-2016 Rallyraid.net - RISE Network. All Right Reserved.
Back to top