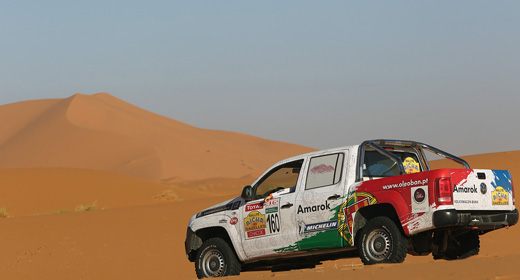 The Portuguese driver is getting closer to winning the Rallye des Gazelles Aïcha. The duo Elisabete Jacinto and Valérie Dot are at the last day of the marathon stage that ends in Foum Zguid. With this journey the 23rd edition of the biggest navigation rally in the world will also be concluded.

This competition has been very disputed between Elisabete Jacinto and the french Carole Montillet currently in second place, who has 10 years experience in the rally and was the winner of the last two editions.

Elisabete Jacinto and Valérie Dot dominated the competition from the start. The Portuguese driver is competing ate the Rallye Aïcha des Gazelles for the fifth time. In 2008, at the wheels of a MAN truck, she was second place overall and in 2012 she held the third place. That was also the year that marked the return of Elisabete Jacinto to this competition were she integrated the official team of Volkswagen Vehicules Utilitaires.

The dunes of Erg Cheggaga are the ultimate challenge that participants will have to overcome to reach the desired prize-giving ceremony in Essaouira. 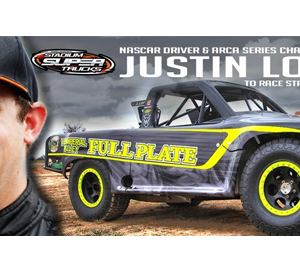