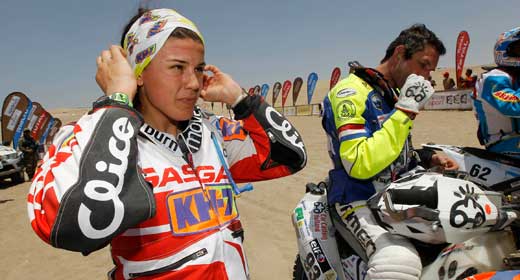 These are the last days before the Baja Almanzora and we received some interesting news from Andalucía about the Spanish Cross-Country Rally Championship. Two times Dakar winner in female category, Laia Sanz will participate in the Baja Almanzora driving a Polaris Buggy, with her team mate at Gas Gas Marc Guasch as co-driver. For Laia this will be the first cross-country rally on four wheels, her debute is supported by ARC, Andinas Racing and Polaris Spain.

Also Nuno Matos (T2 FIA World Cup winner in 2010) will join the Spanish race with the Opel Astra Proto. With his presence, there will be three foreign teams entered in the Spanish race: Nuno Matos from Portugal, Michel Turon-Barrere from France, who returns to his favorite national championship and brings another French driver as teammate, Thierry Buner-Gourdy. With these new additions there are 39 teams on the entry list of the season opener of the Spanish national championship. 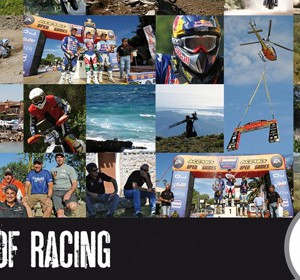 Let’s start considering Sardegna Rally Race from a “relaxing” point of view. We talk about the "geography" of 2013’...
Copyright 2011-2016 Rallyraid.net - RISE Network. All Right Reserved.
Back to top