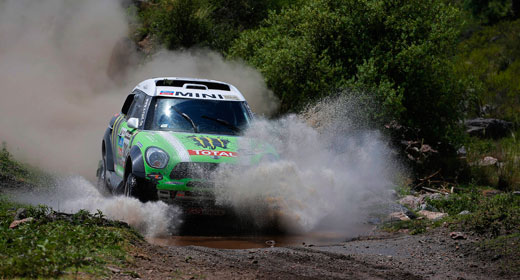 The Monster Energy X-raid Team has to cope with a tight schedule, now. Just a few days after the Baja Spain which will take place this weekend, the team will hit the road for Brazil. Having won the Rally dos Sertões in 2012, Stéphane Peterhansel is determined to once again become a factor in the battle for the win, in this year’s edition.

The course of the 10-stage event takes the competitors in a loop through the regions Goiás and Tocantins located in the centre of Brazil. The organisers even made for a marathon stage. In the night between stage five and stage six, (Porangatu – Natividade – Palmas) the drivers have to get along without the support of their teams. And at the end of the 4,000-kilometere event, on 03rd August, the pairings will be back in Goiânia to cross the finish line.

“The Rally dos Sertões is a very special event we have been contesting for many years, now,” says Monster Energy Team Manager Sven Quandt. “Last year, we succeeded in winning it for the first time – courtesy of Stéphane. Brazil represents a major challenge as the paths often are very narrow but require high speed, nevertheless.” 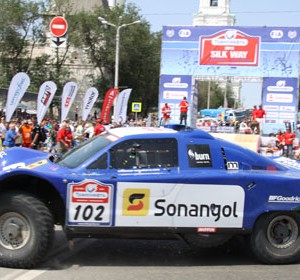 If the remaining competitors thought the final 87kms of timed sectors would be akin to the Sunday ride into Paris on the Tour...
Copyright 2011-2016 Rallyraid.net - RISE Network. All Right Reserved.
Back to top