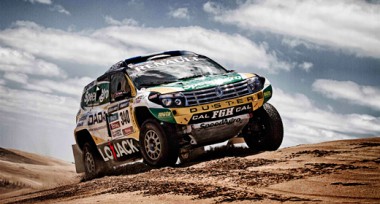 The Renault Duster will kick off the new year by taking part in the most demanding and exciting off road contest in the world: the Dakar Rally 2014. Following the 2013 season in which the Renault Duster Team finished the competition in 29th position overall & silenced many critics. With the experience gained in the last edition & the good results of 2013 as well as the changes that were made after new modifications & testing, the expectations of the team are even greater with the objective set for the Dakar 2014 to finish the race in the Top 15 in the general category.

There will be 14 days and 9,374 kilometres of competition in total (5.522 kms in race and 3,852 kms in liaison), beginning on January 5th in Rosario (Argentina) and finishing the 18th of the same month, in Valparaiso (Chile). The Renault Duster is already making a name for itself as a tough SUV in the South Africa Market, “It’s participation in the demanding Dakar Rally 2014 race is strong testimony that it is a truly tough and resilient SUV,” Floyd Ramabulana, Product Manager at Renault South Africa. 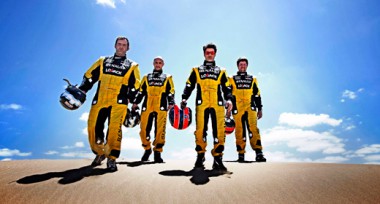 The two pilots and their co-pilots were officially presented recently: Emiliano Spataro, José Garcia, Benjamin Lozada and Javier Milano. “This is the most difficult off road race in the world and the one with the best pilots competing, but with the improvements we made since the last Dakar, we are confident that we will reach the target”, said Emiliano Spataro. “The team worked hard on both Renault Dusters and the results we obtained in our tests were very positive. The new suspension performed as expected. It is a pleasure that Renault Sport Argentina has trusted me for this new project. Hopefully everything will work as planned and on January 18th we will celebrate” said Hector Ricardo Perez.

“With Mauricio (Malano) we already know each other very well and we know that we can do it well. In 2013 we finished the race and in 2014 our goal is to improve our results and performance”, said Jose Garcia.

The ASO (Amaury Sport Organization) already confirmed the numbers that will identify the two Renault Dusters: Spataro and Lozada with the #327, while Garcia and Malano will use the #340 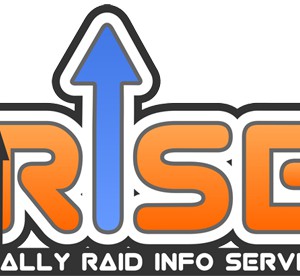 As you probably know, in recent years, Internet has become a major provider of information, displacing many printed publications...
Copyright 2011-2016 Rallyraid.net - RISE Network. All Right Reserved.
Back to top