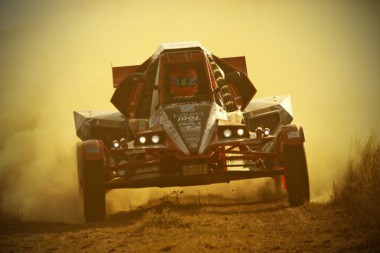 As a crown on a season that was beautiful but hard and often full of struggles, Zoltán Hangodi and his Klement Mosquito Yamaha finished second in the T3 category of the FIA World Cup.

Many could tell about how long and hard process the development of a new racing car can be. HQ Racing also knew that this will be a bumpy road by they were confident about the qualities of Klement Mosquito Yamaha and by the end of the year this confidence was proved.

At the first round of the Hungarian Championship, Toolimpex Cup a technical glitch hindered Hango’s rush, but on one of the specials of the Céltrans’97-Rábaköz Cup he already achieved a third fastest time, that made the whole team proud and optimistic. To prove the latter one, at 1st Adrenalin Sprint Cup Hango won six out of ten specials and finally he finished only 5 seconds behind the Overdrive Toyota of the season’s Hungarian champion Imre Fodor. This is a big achievement in itself but we should add that this happened despite a cca half minute mistake… 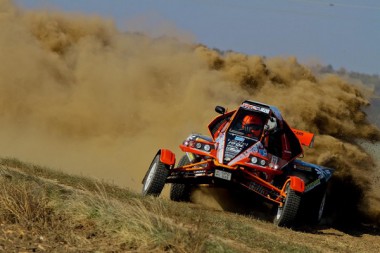 Next to come were the two World Cup rounds, HunGarian Baja in August and Baja Poland two weeks later. Despite some problems, HQ Racing grabbed the 25 points for T3 category vitory at both events and this meant the silver medal in the T3 category of the World Cup at the end of the year. This result is even more valuable in the light of the fact that Klement Mosquito Yamaha is the outcome of Slovakian-Hungarian joint development.

The result has effect on the future as well: it seems like Hango and the Klement Mosquito Yamaha will take part in much more World Cup events than in 2013. Moreover, the team will grow, an Italian and a HUngarian driver join Hango for the 2014 season. And as for the aim, that cannot be anything else but to achieve and if possible surpass the 2013 results.

“This year was about eliminating the car’s teething troubles, and we did it, so I am very happy. Of course, there is still some fine tuning left but now it’s reliable, and this is the most important. As for next year, our presence at five World Cup rounds is already sure and I hope we can go to Morocco as well. We had to make a tough decision, because beside this programme it’s impossible to take part at all Hungarian Championship rounds but we would like to go to as many as we can. And fortunately due to our team mate spectators will be able to see Klement Mosquito Yamaha at the Hungarian tracks, too!” 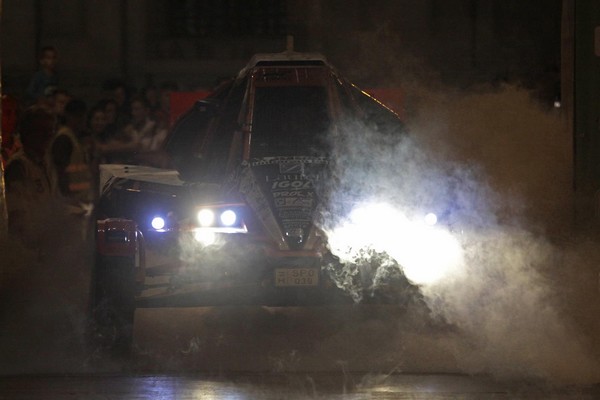 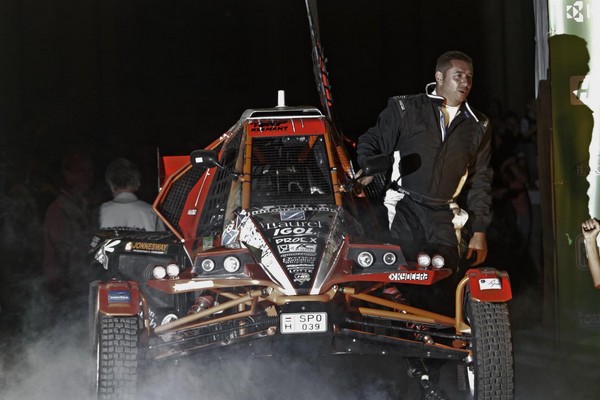 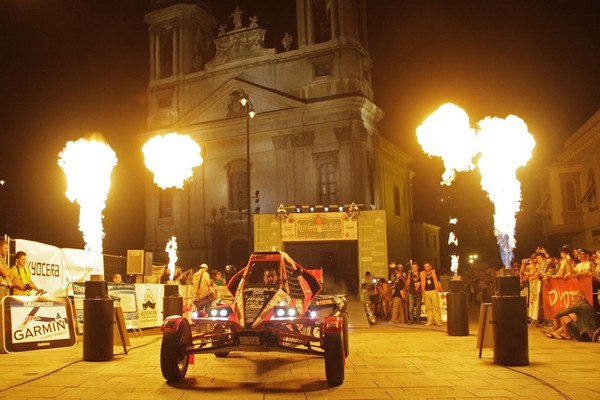 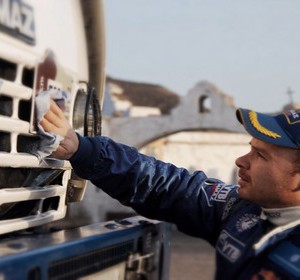 On Friday 20th December KAMAZ MASTER team had a press-conference in Moscow devoted to participation of the team in rally-marathon...
Copyright 2011-2016 Rallyraid.net - RISE Network. All Right Reserved.
Back to top