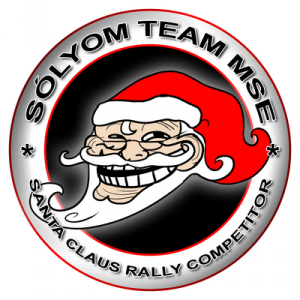 Santa usually dispenses chocolate, candies, maybe birch, but the members of Sólyom Team were so good this year that they get a rally. It’s becoming a tradition that the team lets off all the problems of the year with a pleasure drive at the Santa Claus Rally. This year the Veszprém event will be held on 7-8 December and according to the entry list seven cross-country rally crews will also take part, so big battle can be expected in the category. 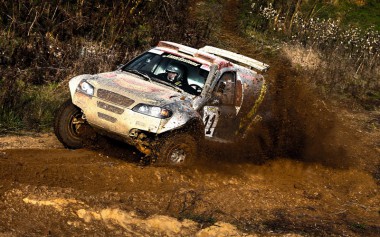 Olivér Sólyom: “We had a great time last year despite losing some gears from the car. This year, as an opening, some parts arrive straight to Veszprém, so we have to change them at the parking area of our hotel. If any of them doesn’t suit then we complete the rally with three cylinders this year – but at the moment I don’t want to count with this option. We are already looking forward to the Santa Claus Rally, because this means that the cross-country rally season is over and we can drive without any obligation, just for fun. I would be the happiest if on the day of the rally there would be one metre snow. That would be a really enjoyable and spectacular run!” 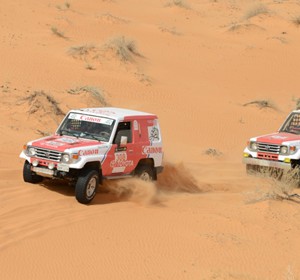 Organisers of the Jeddah Rally have announced an exciting incentives package for competitors keen to take part in the new-look...
Copyright 2011-2016 Rallyraid.net - RISE Network. All Right Reserved.
Back to top