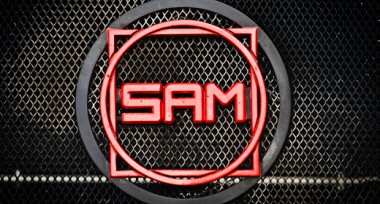 Since 2011 the German SAM-MERCEDES team has proved the reliability and quality of its race cars and assistance service.

During participation in the international rally raids, in achievements of team are the 13th result on Dakar the 2013, 7th place on the “Silk Way Rally 2012”, the 10th place on “Italian Baja 2012”, 1st place on “Qatar Baja” in 2011 and the 3rd place in “Italian Baja 2011” with pilots Matthias Khale, Ilya Kuznetsov and Nasser Al-Attiyah.

On the forthcoming marathon “Dakar-2014” on the wheel of a diesel SAM-Mercedes 30D CC starting number 383 the Russian “duo” Ilya Kuznetsov/Roman Elagin, champions of Russia of 2013 in T2, and FIA World Cup winners in T2 in 2011 will defend for a top-20 result.

Good experience and practice in marathons and international rally-raids will be a good advantage for Russians in their mission on “Dakar-2014”. Goals and ambitions of the pilot and co-pilot are very serious. 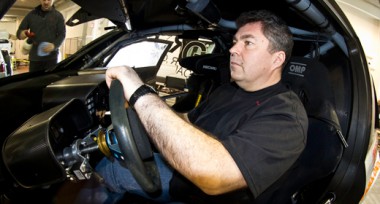 Ilya Kuznetsov: “On the forthcoming Dakar there is unprecedented number of the skilled pilots and teams in the entry list. The first thirty crews is top level of world rally raids, with powerful cars they will fight for the top-10 in general ranking. It would be desirable also for us in this company to show good result (For myself I defined as “good” – to enter into the first 15 crews, and “excellent” to be in top-10). I can tell that I will do my best to show the skills and to hope for luck which is also necessary, on skill of my co-pilot, on professional quality of my team and reliability of the car”.

Roman Elagin: “It is pleasant to me that organizers complicated a route this year, I hope that there will be more sands, difficult navigation and a variety of terrain. We took part in long races with Ilya and marathons, therefore difficulties don’t frighten us, we are always ready to them and we know where we have advantages. This year the strongest staff of participants will gather in South America and all have high sports goals. Our main ambition is to go steadily, in the first 20 cars, which gives the opportunity to fight for a high result. As soon as you fail behind 30th place on the stage, you are driving in dust and it occurs to risk on overtakings that is always dangerous. We hope on our experience, on good work of the team and race car”. 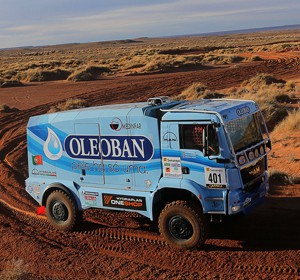 The team Oleoban ®/MAN Portugal reached today, the second place in the truck category in the first stage of the 6th Sonangol...
Copyright 2011-2016 Rallyraid.net - RISE Network. All Right Reserved.
Back to top