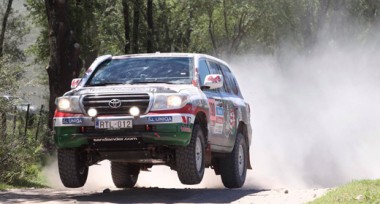 Túrkeve Cup will be the second round of the Hungarian Cross-country Rally Championship but the first one where the spectators can see the vehicles on home ground this season, on 11-13 April, 2014. As second round of the FIA Central European Zone Championship (which functions more or less as a European championship from this year) the organisers expect a large field to Jász-Nagykun-Szolnok county. 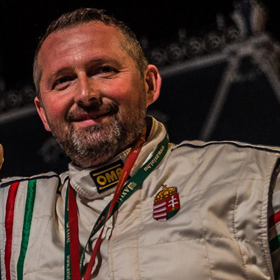 The organisers want to revive some old traditions of the Hungarian cross-country rally events, for example there will be not only one single service park but spectators will have more possibilities to visit the teams. The drivers and riders will make a tour throughout almost the whole county and in this one of their fellows plays an important role: Sándor Sebestyén, who has just returned from the Dakar Rally.

When the driver, who is from Túrkeve, learned about the plans of the rally he offered his help to the organisers immediately and does his best to attract as many foreign teams as possible to his native land that he is so proud of.

“It’s very important to me to be able to show my land to the fellow competitors and to prove that we can make a very good rally in our county! I will do my best to invite as many of my foreign friends as possible and also those of the Hungarians who start at the national championship events. Balázs Szalay has already practically said yes to the invitation”, says Sebestyén. 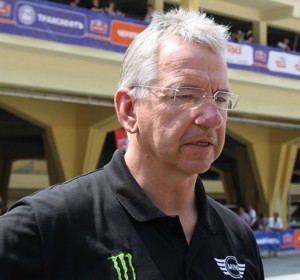 The Dakar is over and the most reliable car of the race (One two and three overall and all MINI All4 Racing at the finish)...
Copyright 2011-2016 Rallyraid.net - RISE Network. All Right Reserved.
Back to top