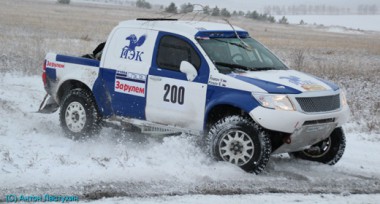 The highest status of this race which is considered for the first time in history as the 1st round of FIA World Cup for cross-country rally, and also becomes the first stage of the Russian cross-country championship, was a key factor for many foreign crews which have made applications for participation in this unique snow and ice race.
The Russian team “PEC” with two crews – Evgeny Firsov / Vadim Filatov on Toyota Hilux T1 and Dmitry Iyevlev/Alexey Shaposhnikov on Nissan Frontier T1 was one of the first who sent the entry dossier for this great event.

“Baja “Russia-Northern Forest” is absolutely perfect race! Last year we appeared at this competition for the first time and were delighted with the organization and the route. In sports aspect it was pleasant to compete with a skilled rivals”, – tells the pilot Evgeny Firsov.

“The fight for points will be unprecedented! The list of competitors was filled up by the most experienced foreign racers on powerful cars, many of them have experience in WRC-rally, and this is a big advantage on the specific route of race. The Russian rivals, such as Vladimir Vasilyev, Alexander Zheludov and others are also very strong”, – continues Firsov. 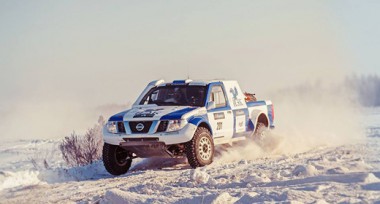 The race traditionally will take place in a format of three-day competition in the Baja type program with a short Prologue and three special stages with the general distance of nearly 400 km. As the special stage will have a loop-type concept and repeat each other the navigator’s work can influence a lot for result.

“My main objective as navigator is to improve skills in work with a Road-book and pace notes, – tells Dmitry Iyevlev’s co-pilot Alexey Shaposhnikov. – The result depends on the possibility of the crew to increase the speed on each next leg by correct signing of dangerous places, holes, turns and by remembering of the route by pilot. Important aspect – reading short positions of Road-book which are, on the one hand, very important for safety reasons, but on the other hand, makes the pilot to reduce automatically his speed and push the brake much earlier that it can be. So here it is important to find the best solution!”.

Participants pay attention to prestarting preparation and tests as there is no time for warm-up and from the first kilometers it is necessary to attack!

“We will run the race as fast as possible, but it should be guarantee reliable. The most important is to take the high speed from the first kilometers. That’s why we plan to organize prestarting tests to be in form and feel the car prior to race”, – notes Evgeny Firsov.

“The most difficult for me in Baja is to start the race immediately fast. Usually on the first leg you make a “warm-up”, catching the race mode, but when you are ready to push and increase your speed, the race already comes to an end, – tells the pilot Dmitry Iyevlev. – While I have not much experience in piloting on a snow tracks, my main motives are, without forgetting about result, to concentrate on the route, to increase my speed top-level” and to test myself among the rivals”. 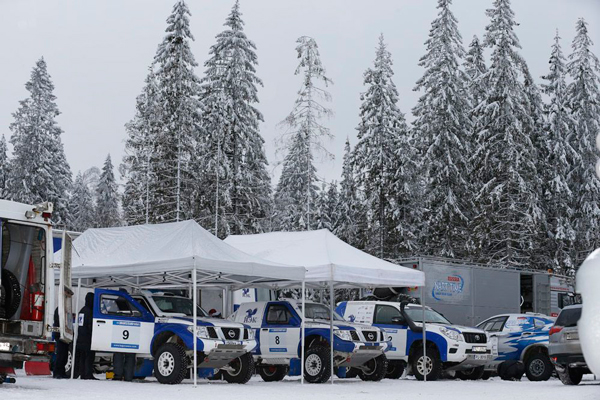 The sports goals set by PEC team are very serious – fight for points in both series FIA World Cup and Russian Championship. At least, a half of Baja’s participants are aiming for top-10 positions, so the correct race strategy and skilled work of the crew become key factors for success. 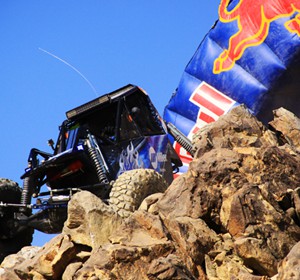 I dreamed of having tea with the queen, but I woke up and had a coffee with Jesus… Texas Jesus, to be precise, otherwise...
Copyright 2011-2016 Rallyraid.net - RISE Network. All Right Reserved.
Back to top