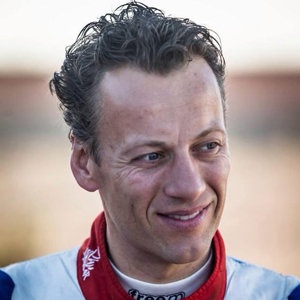 Dutch cross-country rally driver Bernhard Ten Brinke has joined up with the Belgian Overdrive Racing team and will work with Hallspeed and Overdrive for the rest of the season and in the build up to the 2015 Dakar Rally.

The Dutchman then plans to race an Overdrive-run Toyota Hilux on the world’s most famous cross-country rally in January 2015 in conjunction with Hallspeed. In the build up to the event, he will take part in the Rally of Morocco and Portugal’s Baja Portalegre.

Ten Brinke is one of the most experienced Dutchmen in cross-country rallying and finished ninth overall with French co-driver Matthieu Baumel in the 2012 Dakar Rally. He has also tried his hand at special stage rallying in the past on events such as the Wallonie, Ypres and Haspengouw rallies in Belgium, the Hellendoorn event in his native Holland and the WRC round in Portugal.

Before that, the Dutchman had a brief career in circuit racing and has taken part in events such as the 24Hr of Dubai and European rounds of the Renault Clio Cup and Mégane Trophy.

“We are delighted that Bernhard is joining Hallspeed and Overdrive Racing for the rest of the season and for the Dakar Rally in January,” enthused Overdrive team director Jean-Marc Fortin. “He will form part of the integral strong team that we are now forming to represent Overdrive and the Toyota brand at the next Dakar. New FIA regulations are on the way that will swing the advantage towards petrol-engined cars in the Dakar and we are relishing the prospect of this.” 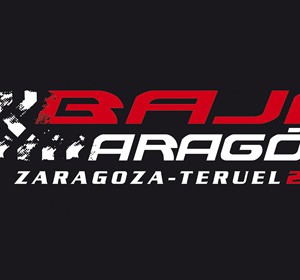