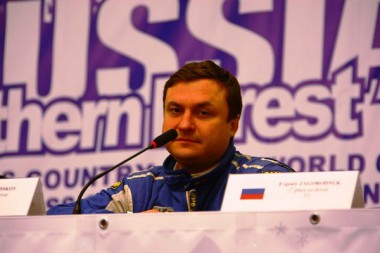 After the halfpoint of the season, there is a nice battle on in the T2 World Cup with Andrey Rudskoy in the lead. We asked the Russian driver about his experiences so far and plans for this weekend’s HunGarian Baja.

RISE Network: What is your opinion about the first part of the season?

Andrey Rudskoy: The first half of the season was really good for us. We finished on podium in T2 in the first four races of World Cup in Saint-Petersburg, Italy, Abu Dhabi and Qatar and became leaders in the classification with a good number of points. Most of all I was happy with winning “Baja Russia – Northern Forest”. It was a great fight for seconds, and the leaders changed on each special stage. In Italy it was pleasant to reach podium which was totally Russian. Abu Dhabi and Qatar were my first serious experience with difficult sands and navigation. I was satisfied with third place on both of these challenging races. Then we missed the round in Egypt because of logistic problem with the car’s arrival, but fortunately we kept the lead. In Spain it was an interesting battle and now we have a new rival – Yasir Saeidan who competes at the European Bajas as well and was able to win in Spain. I suppose we will have a very exciting competition with him at the last races of World Cup. 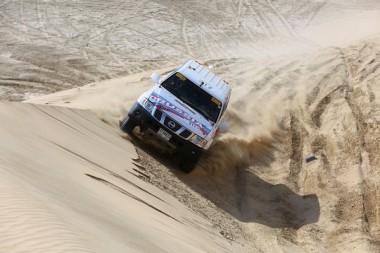 RISE: This will be your first time at the HunGarian Baja. Did you follow the race in the past years? Did you hear anything interesting about it?

AR: Yes, for me this will be the first experience at HunGarian Baja, and I am looking forward to the new challenge. I know and heard that the track is very technical, bumpy and the 2-days concept is demanding to be concentrated from first kilometre. 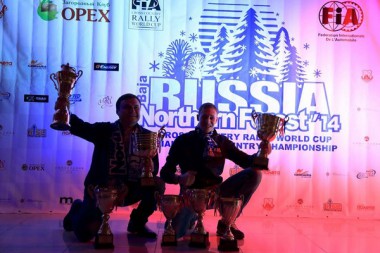 RISE: What do you expect from yourself at the rally?

AR: We will do our best to achieve the best result in T2. After Spain Baja mechanics worked on the car and hope it will work perfectly because it is one of the most important aspects in Bajas.

RISE: There are 8 cars in the T2 category. Whom do you expect to be your toughest rival?

AR: Of course, our main rival is Yasir Saeidan, because he is close to us in the classification. But the Hungarian drivers are good guys, they know their “home” track and feel themselves very confident.

RISE: Do you know any of the Hungarian T2 drivers?

AR: I remember Sándor Sebestyén, I think we met with him on the track. 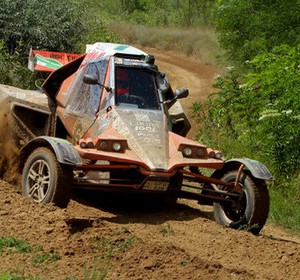 Instead of a single one, two Yamaha HQ Buggies will start at HunGarian Baja in Pápa on Friday: beside driver of HQ Racing,...
Copyright 2011-2016 Rallyraid.net - RISE Network. All Right Reserved.
Back to top