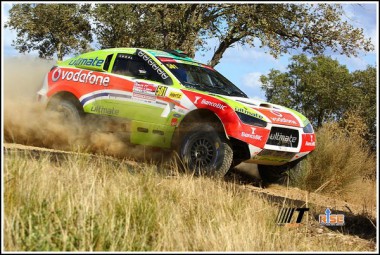 Closing round of FIM Bajas World Cup and FIM Bajas European Championship and fourth round of CPTT (Portuguese Cross-Country Rally Championship, Baja Idanha-a-Nova was held on 12-13 September. After three specials of over 350 km for cars and almost 300 km for the other categories, Miguel Barbosa took the overall victory in cars, in T2, Alexandre Franco finished first. In bikes Antonio Maio proved to be the fastest while in quads Roberto Borrego grabbed the victory.

A selection of the picture from the race by Portguese member of RISE Network, Todoterreno.pt can be found here: http://www.todoterreno.pt/index.php/conteudos/41-galerias-de-imagens/1232-galeria-de-imagens-da-baja-tt-idanha-a-nova-2014.html

Watch out Nagykálló! We are coming! 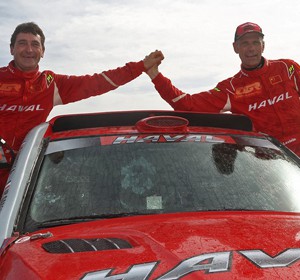 After a long journey all the way from the foot of the great wall of China in Beijing to Dunhuang in the Gansu province, Christian...
Copyright 2011-2016 Rallyraid.net - RISE Network. All Right Reserved.
Back to top