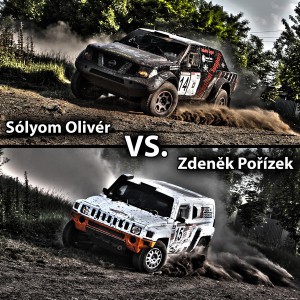 Crew of Sólyom Team, Olivér Sólyom and Mátyás Galbács expects in very good mood the last round of the national cross-country championship, Nissan-Interspar Cup in Gyula. As they already achieved the results they expected from the championship, practically they can race without any pressure, unless Zdeněk Pořízek starts at the sprint round organised on 15-16 November, 2014. The big question is: will there be water or not?

Olivér Sólyom: “For this year we’re ready, it seems like we don’t need to push hard or use tactics. But if our Czech rival, Pořízek comes, we’ll fight a fierce battle for the points. As for me, I hope that we can close the season with easy racing. I think if there will be no rain in Gyula, we’ll have a nice drive. Of course, we have to take good care to the HAWKING, as we have one more race in Veszprém in which we take part on 6-7 December, 2014.”

Mátyás Galbács: “It’s really great that the final round of the championship will be held where I live, in Gyula. I just leave my home and I’m in the service park. I even don’t mind if Pořízek comes, just leave his car at home.” 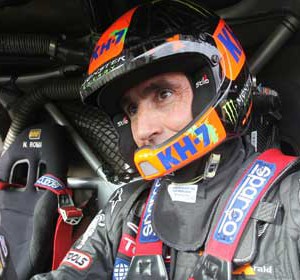