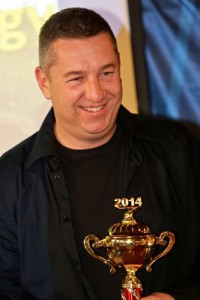 2014 brought another shiny silver medal for Zoltán Hangodi and HQ Racing in category T3 of FIA World Cup for Cross-Country Rallies, while in the Hungarian Championship Hango finished sixth.

For Hango the 2014 season started off a bit later than planned, in April instead of March, with Hungarian season opener Túrkeve Cup. The sea of mud on the tracks wasn’t favourable for the Klement Mosquito at all, which resulted in a 11th place at the finish line. One month later, at the Riverside Baja in Beled the driver of HQ Racing scored his first podium finish of the year with a third place at the end of race full of ups and downs.

In June, the team’s excursion to Gyula ended with another fine result, 4th place overall, boosting Hango to the 2nd position in Hungarian Championship standings. July’s sprint cup round in Domony the spoiled first special took a high toll, but the team’s efforts were still worth a 6th place at the end.

August’s HunGarian Baja is always special for Hango, as he usually celebrates his birthday at the rally. Unfortunately the date didn’t bring too much luck: on Friday he was hindered by dimming, on Saturday a very “wrong-timed” puncture spoiled his chances for a good result at the event that had coefficient 3 in the Hungarian Championship and counted also for the World Cup. Finally HQ Racing’s crew finished 19th in the World Cup and 12th in the Hungarian Championship classification. 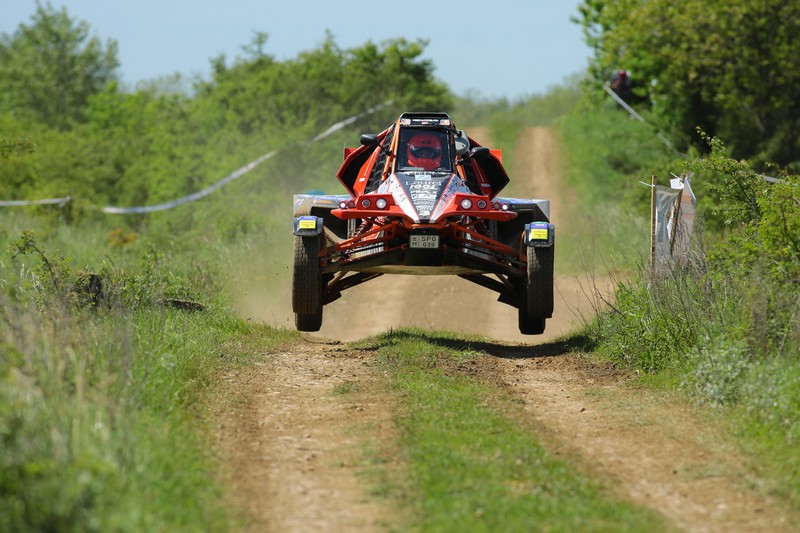 A mere two weeks later another World Cup round was on the menu. Baja Poland started well for the team as Hango clocked the 20th time as best Hungarian on Friday. On Saturday morning, on the other hand, one of the longest and hardest specials was awaiting him. He had no less than 4 (!) punctures in the extra tough 188 km track, but in spite of all these he managed to bring the Mosquito home. The second loop on the same track in the afternoon ran much more smoothly, with a 12th time as outcome. Hango was able even to improve this result on Sunday morning: he scored a 7th time and finished the World Cup round in 23rd position. Just like in HunGarian Baja, he again scored the maximal 25 points in category T3, which added up to a second place of the overall classification of the category at the end of the season. HQ Racing closed its cross-country rally season in September’s Adrenalin Cup in Nagykálló.

In the second half of the year Hango took his first steps in a new sport: rallycross. To gain some experience, he started in the last three rounds of the Hungarian Championship in SuperCar division, driving a former champion car, a Nissan Sunny, rented from Hungarian rallycross legend Zoltán Harsányi. Curiosity soon turned into love, so it is quite obvious that in 2015 we’ll meet the driver of HQ Racing not only on cross-country rally tracks. 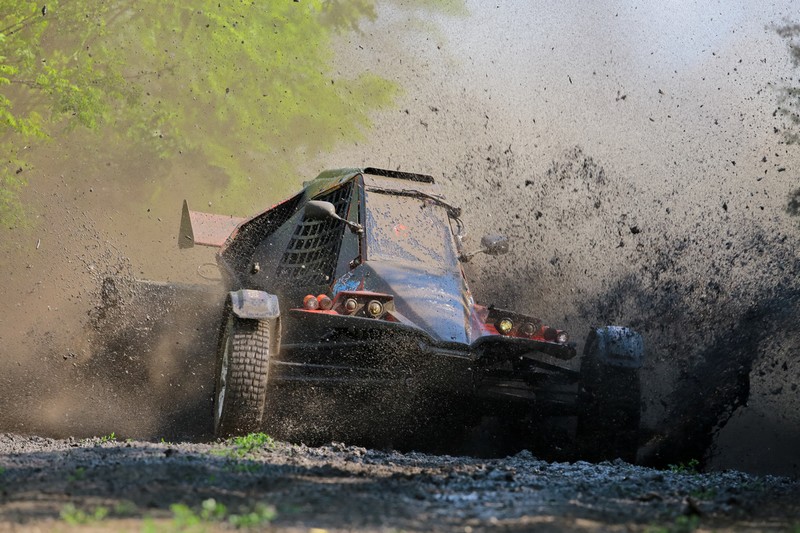 Zoltán Hangodi: “This second silver in the World Cup makes us very happy, but at the same time I can’t say I had a perfect season in 2014. In the Hungarian Championship I really lacked some luck to show my skilss and the potential of the car. But we’ll be back on the track in 2015, and I want to start in as many races as possible.

For me the big novelty of the year was my debut in rallycross. I managed to start in three races, and I fell in love with the sport so much that I’m sure I will carry on with this. We already have plans for the next season, for example we want to give chance to young talents…

On behalf of the whole team, we would like to say thanks to our sponsors for standing by us throughout the year, and also to our fans for their ongoing support, see you in 2015!” 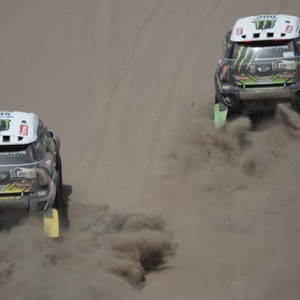 With a sequence of three consecutive successes and a Mini that boasts proven reliability and performance, the X-Raid team...
Copyright 2011-2016 Rallyraid.net - RISE Network. All Right Reserved.
Back to top