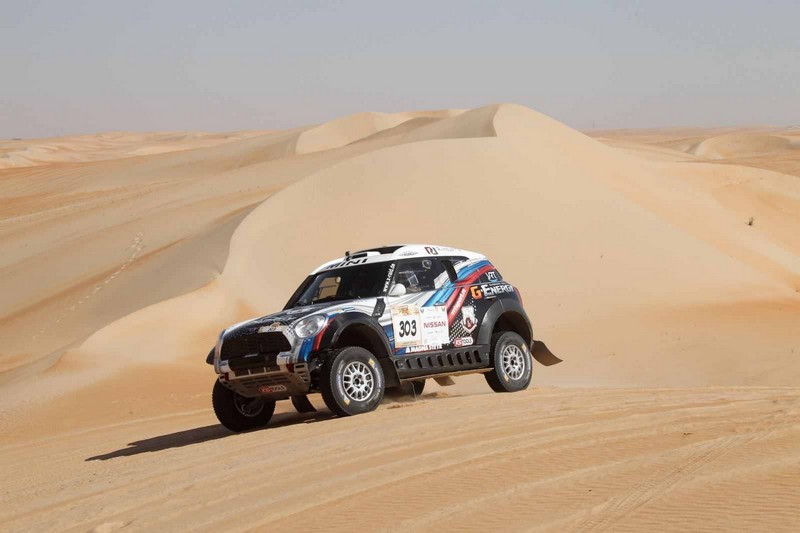 Al Attiyah, who secured his second Dakar Rally title in South America in January, will be aiming to add to his 2008 Desert Challenge victory in partnership with Frenchman Mathieu Baumel in the second round of this year’s FIA World Cup for Cross Country Rallies.

The Russian paring of Vasilyev and co-driver Konstantin Zhilstov will be returning to the UAE to defend the title they won by more than 47 minutes last April as the Desert Challenge marks its 25th anniversary from 28 March to 2 April.

The X-Raid dominance of cross country rallying is emphasised by the fact that they secured four out of the top five finishing spots in this year’s Dakar Rally, with all of their nine cars entered finishing in the top 22. 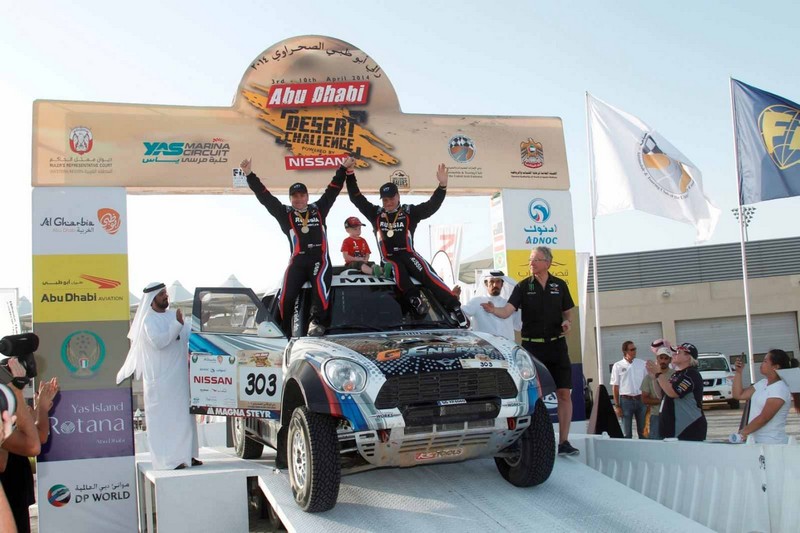 “Sven Quandt and his X-Raid organisation are great friends of the Desert Challenge, and we’re delighted to welcome such a powerful entry by the team for our 25th anniversary event,” said Mohammed Ben Sulayem, President of the Automobile and Touring Club of the UAE, the rally organisers.

“Their support for the Desert Challenge has grown over the years, emphasing how important the event is to the world’s top cross country rally teams.

The event gets under way with a super special spectator stage at Yas Marina Circuit on Saturday afternoon, 28 March.

The following day sees the first of five dramatic special stages taking an international procession of cars, bikes and quads on a demanding route among the towering dunes and sabkha plains of the UAE’s Western Region of Al Garbia. 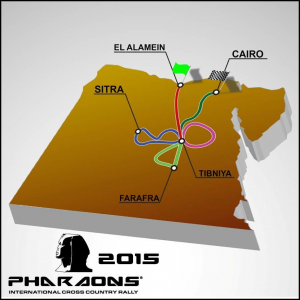 The third race of the FIM Cross Country World Championship for bikes and fourth round of the FIA World Cup for cars will...
Copyright 2011-2016 Rallyraid.net - RISE Network. All Right Reserved.
Back to top