All started well, but Duna Aszfalt Cup ended prematurely for Imre Fodor and his new co-driver Gergely Vass. The crew won the Superspecial on Friday, and they were on high pace in the first special of Saturday as well… until the rear left tire of their Ford Ranger was detached. 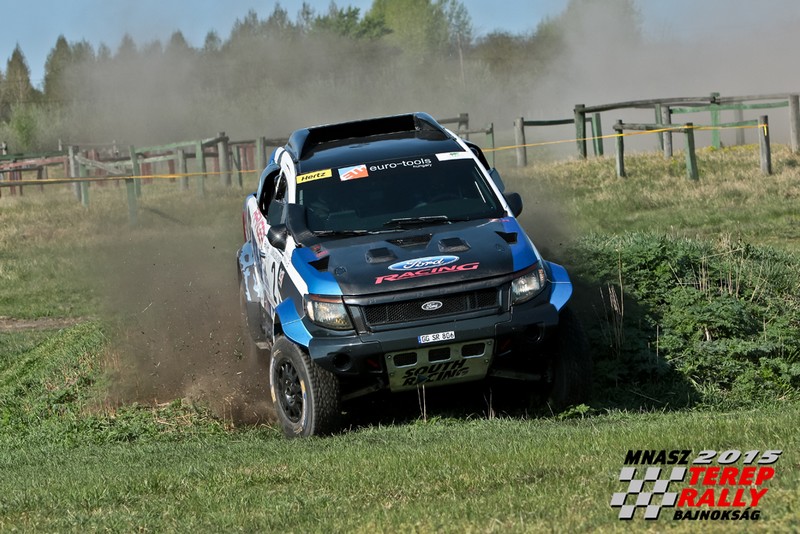 At this speed and in the woods this incident could have had serious consequencies but fortunately the crew remain unhurt and the Ranger suffered only minor damages – still it soon became obvious that for Fodor and Vass Duna Aszfalt Cup is over. The driver was especially sad because he loved the tracks near Bugac, that the cross-country rally championship hasn’t visited for at least a decade, so the varied, but mostly sandy terrain was new to most of the field.

The team has a mere three weeks to find the reason and solve the problem, as th echampionship continues on 15-17 May with Riverside Baja, organised near Rechnitz (Austria) and Sárvár (Hungary). 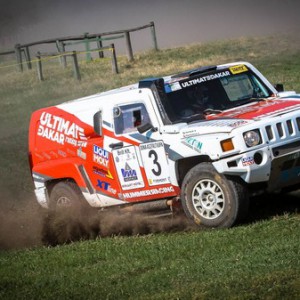