Everything’s fine after the first kilometres: the crew of Ultimate Dakar, Tomas Ourednicek and Pavel Vaculik are in 3rd position after the 12 km Superspecial of Gyulai Várfürdő Cup, fifth round of the Central European Zone Trophy and third round of the Hungarian championship. 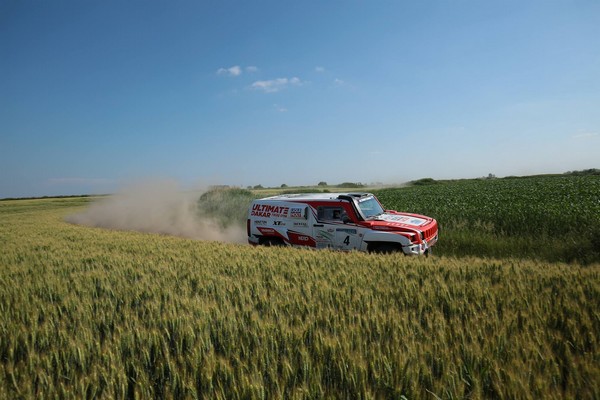 Gyulai Várfürdő Cup, fifth round of the Central European Zone Trophy and third round of the Hungarian championship started today afternoon with a 12 km Superspecial in the southeastern part of Hungary. The event, which is one of the favourites of Tomas Ourednicek, started very well for him and co-driver Pavel Vaculik: the crew of Ultimate Dakar clocked the 3rd time, less than half minute behind the leader.

“I’m very happy, but in fact I can’t really understand our result because we made two mistakes. The track was rather fast, not too technical. We have new Tripmaster and we need some time to get used to it, but otherwise the car works perfectly. We are really looking forward to tomorrow’s race,” a smiling Tomas Ourednicek said after the finish.

Gyulai Várfürdő Cup continues on Saturday with four specials near Gyula, a nice historic town in the southeastern edge of Hungary, famous for its spa. 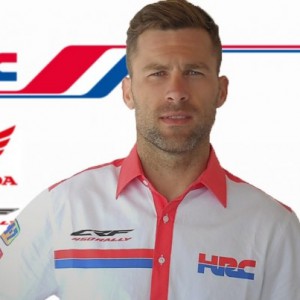 Team HRC welcomes French rider Michael Metge to the ranks of the rally team as it looks to strengthen the squad ahead of the season’s...
Copyright 2011-2016 Rallyraid.net - RISE Network. All Right Reserved.
Back to top