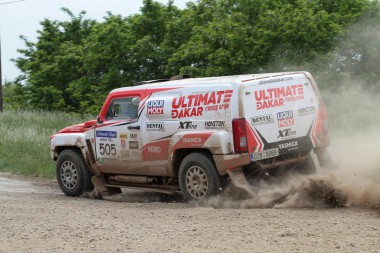 Central European Zone Trophy reaches midpoint this weekend with the fifth round being held in Gyula, Hungary. After four races, crew of Ultimate Dakar, Tomas Ourednicek and Pavel Vaculik occupy the joint 5th-6th place with 60 points.

The first half of the 2015 CEZ season didn’t really bring the results Ultimate Dakar hoped for, but the times clocked during the last round in Sarvar, Hungary proved that the team is on the right path, so Tomas Ourednicek and Pavel Vaculik have every reason to be optimistic before Gyulai Várfürdő Cup, held in the beautiful historic town of Gyula, in the southeastern edge of Hungary.

“Gyula will always have a special place in my heart, since this was the location of my very first race back in 2008, then as co-driver of Mirek Zapletal. That rally we couldn’t finish but last year, already as driver, I was happy with my result. I love both the town and the tracks, in Gyula both the nice atmosphere and the fierce battle is guaranteed. We expect a nice competition but once again a big fight for the podium places,” Tomas Ourednicek said before leaving for Hungary.

Gyulai Várfürdő Cup starts Friday afternoon with a 12 km Superspecial, followed by four long specials during Saturday and Sunday. Total distance of the race will be 621 km, out of which 330 km will be against the clock. 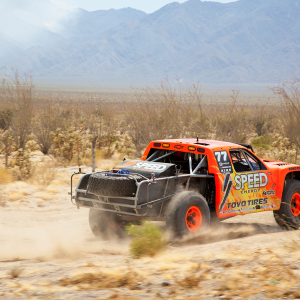