The team of Ultimate Dakar has an extremely busy schedule: just two days after scoring their first ever stage victory in Euro-Tools Cup, Tomas Ourednicek, Pavel Vaculik and their team set off Tuesday evening for the biggest challenge of the season so far: Baja Aragon. The sixth round of FIA World Cup for Cross-Country Rallies takes place in Teruel, Spain on 23-26 July. 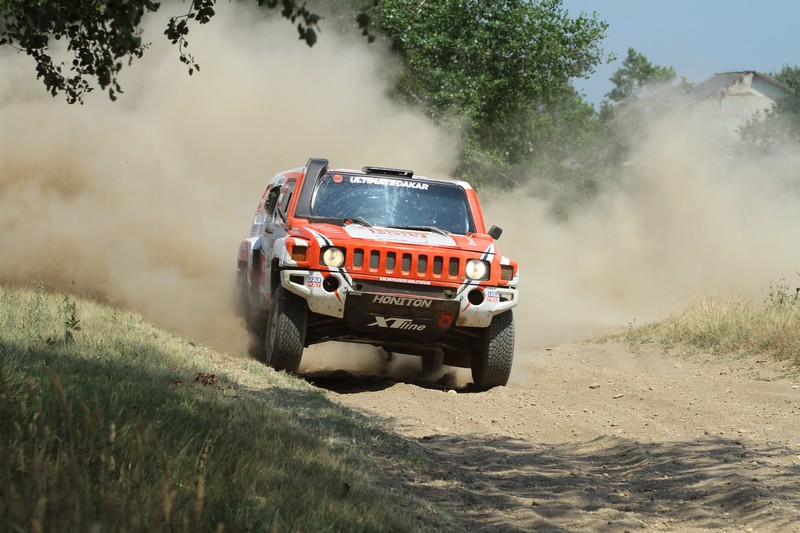 “I’ve competed in Baja Aragon several times before as co-driver, and scoring a 4th and a 5th place there I have fond memories of the event. As driver this is my first time there, and I think it’s a very important step of our preparation for the Dakar. The two hot races in Hungary showed that we have to manage heat far better, we need to change hydration, and Baja Aragon is the best place to test our ideas.

Despite the short time we travel to Teruel well prepared, the car is in good shape and the first stage victory and the fact that we missed out on silver medal by only 3 seconds in Bábolna show that we are on a good path. But Baja Aragon is a totally different league: the field is huge, featuring top teams and top drivers. We can say, those who take Dakar preparation seriously will be there, so what we can aim for is to finish the race and to gather as much experience as we can”, Tomas Ourednicek said.

Baja Aragon gets underway with an 8 km super special on Friday evening, followed by a 160 km and a 300 km track on Saturday. The sixth round of the World Cup ends on Sunday with a 180 km special and a podium ceremony. News and live results of the race can be found on the event’s official website www.bajaaragon.com.​ 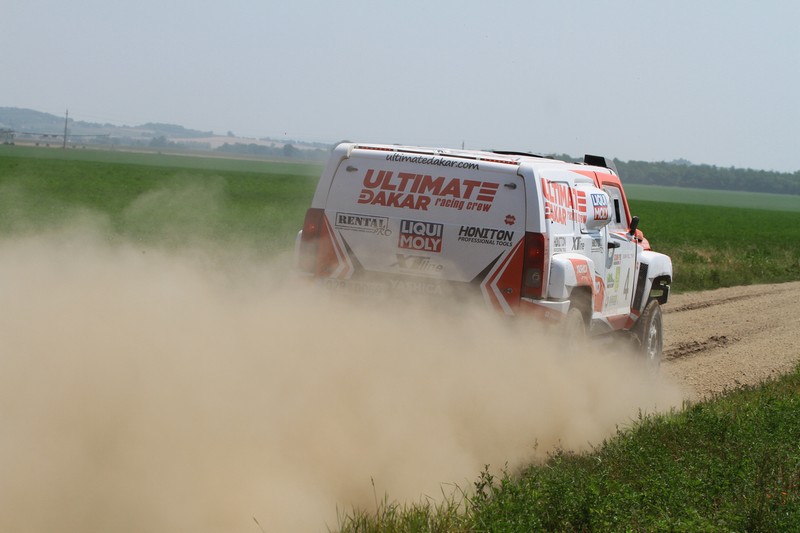 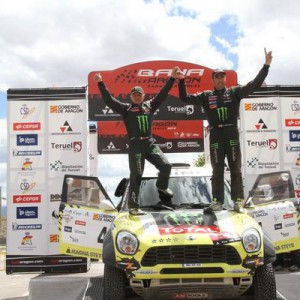 Spain’s Baja Aragon (24th to 26th July, 2015) is one of the events on the calendar that are particularly popular with the drivers....
Copyright 2011-2016 Rallyraid.net - RISE Network. All Right Reserved.
Back to top