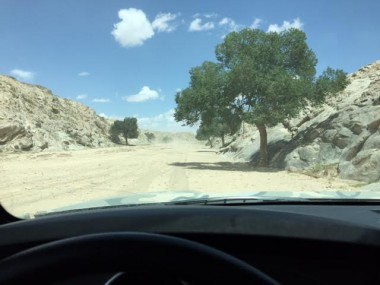 Chinese officials have officially unveiled China Silk Road Rally 2015, a challenging 13-day cross-country rally that starts in Xi’an on August 30 and finishes in the ancient city of Dunhuang on September 11.

Frenchman Hubert Auriol – the former director of the ASO’s Dakar Rally organising team for nine years and the first individual ever to win the Dakar on a motorcycle (1981 and 1983) and in a car (1992) – has been appointed as clerk of the course and has worked closely with Chinese officials over the last three years to lay the foundations for this exciting and revised off-road motor sporting challenge. 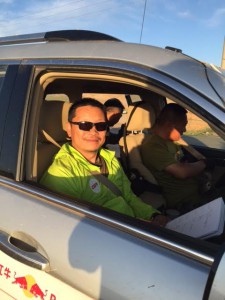 There will be approximately 2,200km of selective sections over 13 days in a total route of around 5,000km across some of the remotest and most spectacular terrain in China and the Chinese autonomous region of Inner Mongolia.

Auriol and former French co-driver Gilles Picard have worked tirelessly on the route and the road book for three years, in conjunction with Chinese deputy clerks of the course, Song Jun and Zhu Chenguang.

Former enduro rider Picard is one of the world’s most experienced navigators and co-drove for the likes of Auriol, Ari Vatanen, Jean-Pierre Fontenay, Luc Alphand and Cyril Despres in a career that saw him work with the Citroën, Mitsubishi, Nissan and Peugeot teams and win the Dakar Rally outright with Fontenay and Alphand in 1998 and 2006. 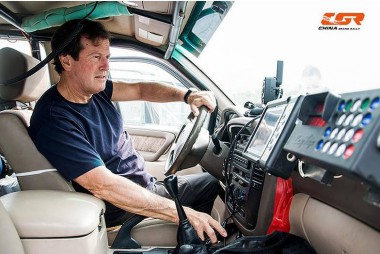 This year’s China Silk Road Rally has attracted an impressive list of local drivers and riders, while several leading international teams will support the largest event of its kind ever to cross the Land of the Dragon.

“There has been a lot of hard work behind the scenes by many people to come up with the challenging route and format we have devised for this year’s China Silk Road Rally,” enthused Auriol. 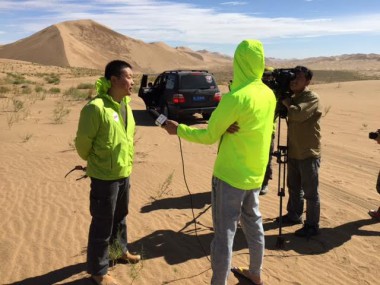 “We spent many hours crossing China on comprehensive recces to find the terrain we needed to incorporate into the route to make this event different and extra special. Gilles  (Picard) worked with me on the road book and a Chinese team, led by Song Jun from the Chinese federation, the FASC, offered all the local support and logistics we required.”

Scrutineering and administration will be centred inside the park of the Legend of the Tang Empire in Xi’an on August 26 and August 27 and the facility will be used until the start of the opening 102.30km selective section on August 30. 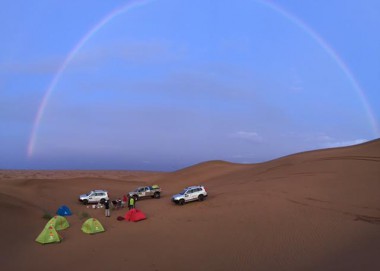 The Marco Polo bivouac will host teams and officials in Zhangwe on September 6-7 and the rally visits the Xuanbi Great Wall in Jiayuguan on September 8, before moving to the ancient town of Dunhuang on September 9 until the finish of the final selective section on September 11. The prize giving ceremony will take place in the Silk Road Dunhuang Hotel later that evening. 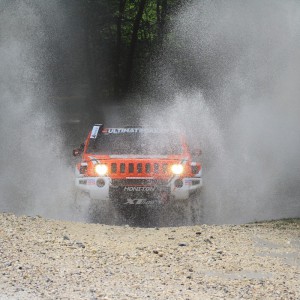 Since they weren’t able to finish the second special of Saturday, the crew of Ultimate Dakar couldn’t have any other...
Copyright 2011-2016 Rallyraid.net - RISE Network. All Right Reserved.
Back to top