It’s no secret that the members of Sólyom Team really love the atmosphere and tracks of the Nagykálló races, and also the local fans. Like in the previous years, the team doesn’t want to miss the cross-country championship round event held there, organised this year as ‘Hofeka Cup’. So on 11-13 September Sólyom Team moves to Nagykálló for three days, to have an enjoyable drive on the sandy tracks of the region. 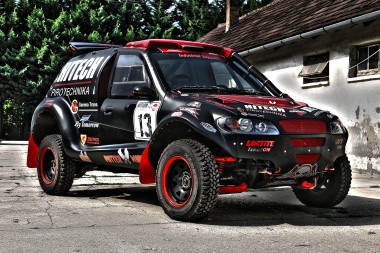 This year the old race car of the team, HAWKIA re-appears. The driver, Olivér Sólyom reported about the reasons as follows: “Our Nissan is under development and rebuilding. Unfortunately the works took much more time than expected, I think it will be ready by December. But we really don’t want to miss Nagykálló, so we brought out our old toy. The first kilometres after finishing the preparation of HAWKIA were really strange, since the engine is half as strong as that of the HAWKING and the cockpit is also quite Spartan. I think, despite this Matyi and I will have a very good time at this nostalgic location. But for sure we won’t really force chasing the others.” 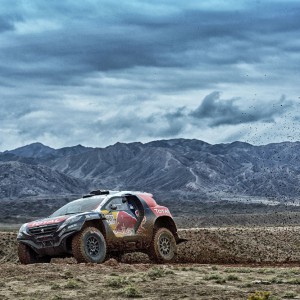