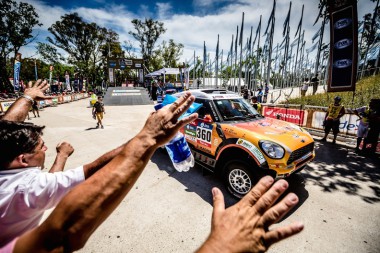 At km 6.6 of the prologue special linking Buenos Aires to Rosario, at 5.59pm, the competitor n°360 got out of the road harming several spectators.

On top of the four casualties, the national police indicated that six other people, lighty injured, were quickly taken to the hospital by local means. One of the two severe wounded was evacuated to the Austral hospital in Pilar by an helicopter from the organisation. The second one was evacuated by a local ambulance to the same hospital.
The medical assessments are still undergoing. 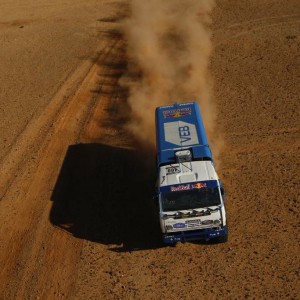 After the New Year celebrations which were simple but cozy at the bivouac in Assa, the competitors of the AFRICA ECO RACE...
Copyright 2011-2016 Rallyraid.net - RISE Network. All Right Reserved.
Back to top