The last day of the first part of the 2016 Dakar Rally was a 793 km stage between Uyuni, Bolivia and Salta, Argentina, including a 353 km special. The weather once again caused a turmoil in the race, but this didn’t stop the crew of Buggyra Ultimate Dakar, Tomas Ourednicek and Pavel Vaculik from clocking 44th time in the special, and thus climbing up to 39th position in the overall classification. 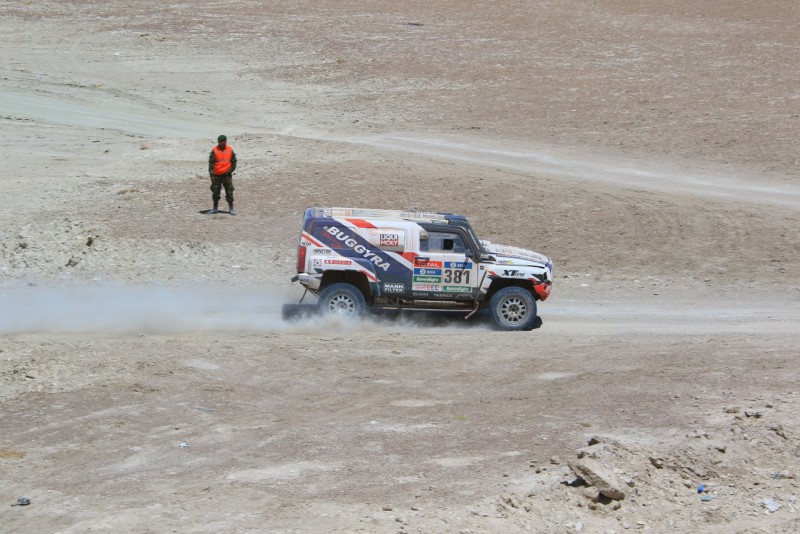 “Our service team had to leave yesterday, so we had to sleep outside and the night was really cold. In the morning, I thought I couldn’t compete… But when we finally started the special, everything was fine, apart from the fact that we still lack engine power. We lost some time due to this and also to a minor problem with fuel pressure. The landscape was beautiful, especially in the Bolivian part. The people there are really fantastic, there are fans literally everywhere, it was amazing to race in this country! Now we are really tired, we hope to have a good sleep finally in Salta. Tomorrow will be the rest day, but we have to focus on fixing all the problems on the car before the second week of the rally,” Tomas Ourednicek said at the finish line.

Sunday in Salta will be rest day for the competitors before the second half of the rally begins with a 766 km stage between Salta and Belen on Monday. 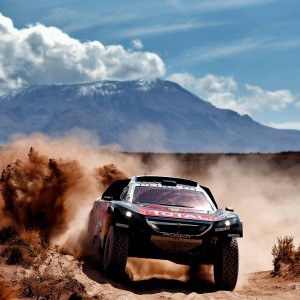 Carlos Sainz finally managed to bring home the bacon, taking the seventh stage of the 38th Dakar. The Spaniard and his DKR 2008...
Copyright 2011-2016 Rallyraid.net - RISE Network. All Right Reserved.
Back to top