The crew of Buggyra Ultimate Dakar, Tomas Ourednicek and Pavel Vaculik achieved their best stage result so far finishing the special between Belen and La Rioja 36th. It was a long way from yesterday’s exhaustion and hopelessness, much longer than the 245 kilometres against the clock among the mighty dunes of Fiambala… 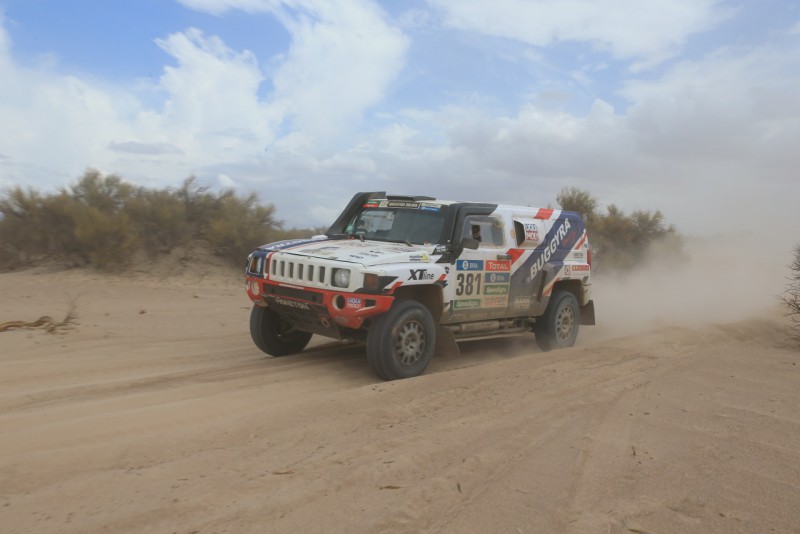 Enough is enough. Tomas and Pavel were ready for difficulties, but not for the ones they experienced in yesterday’s stage, getting stuck every 400 metres, due to overheating of fuel, in 47 degrees. After a quite short night they still didn’t feel fit enough for another portion of dunes, so they decided to quit the rally.

“Today, in the morning we made the decision that we start the special but then we quit Dakar Rally at CP1. But at CP1 everything was OK, the car finally ran like a dream, so we decided to continue.

Once again, the biggest problem was our disastrous starting position. Having left 71th, from time to time we got stuck because someone else was stuck in front of us and there was no space to get round. Once, unfortunately, we even slightly damaged both our and a fellow competitors car when we tried to pass it to avoid getting stuck, but the space was simply too small.

The car was perfect, we stopped only twice because of the engine temperature. It turned out that one of the fans is broken, and when we fixed that, everything worked fine. We had a lot of problems with the car in the past days, but we made some small improvements, and those are starting to make a big difference. Today i was even able to enjoy the dunes of Fiambala, however difficult they were to cross.

Physically we are still not so fine because of yesterday’s horror stage. It was really hard to find any energy to continue the race. We didn’t even talk to each other in the morning. But now we are here again, finishing one more day…“ Tomas Ourednicek said at the finish line, happy and relieved. The crew is sitting in 52nd position overall, after getting a 4-hour penalty for yesterday’s stage.

The two trucks of Tatra Buggyra Racing also made a fine performance on Wednesday, Martin Kolomy finishing the stage in 4th, Jaroslav Valtr in 13th position. In the overall classification they occupy 21st and 9th place respectively.

Tomorrow the Dakar caravan move from La Rioja to San Juan. The total distance of Stage 11 will be 712 km, including a special of 431 km, still mostly on sandy terrain, but on a more varied route than the ones the competitors experienced in the past two-three days. 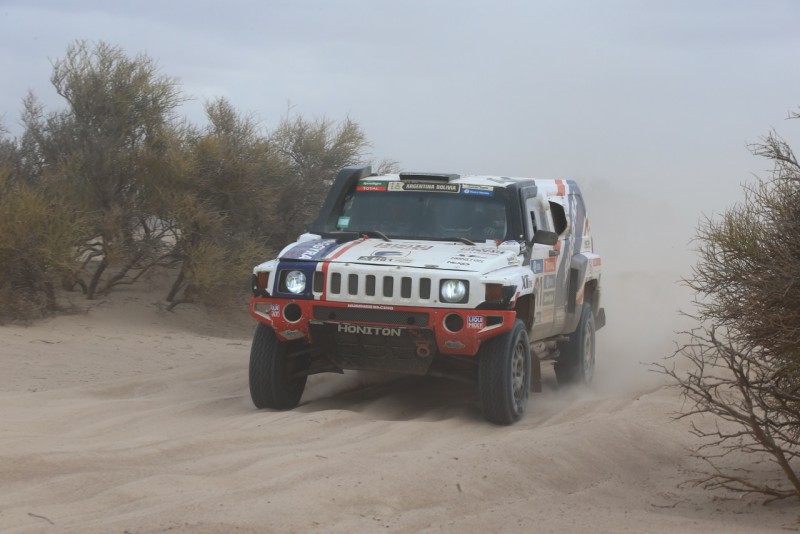 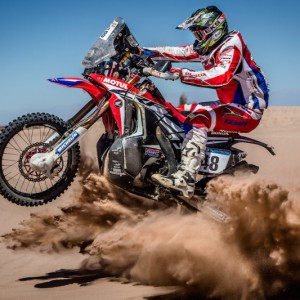