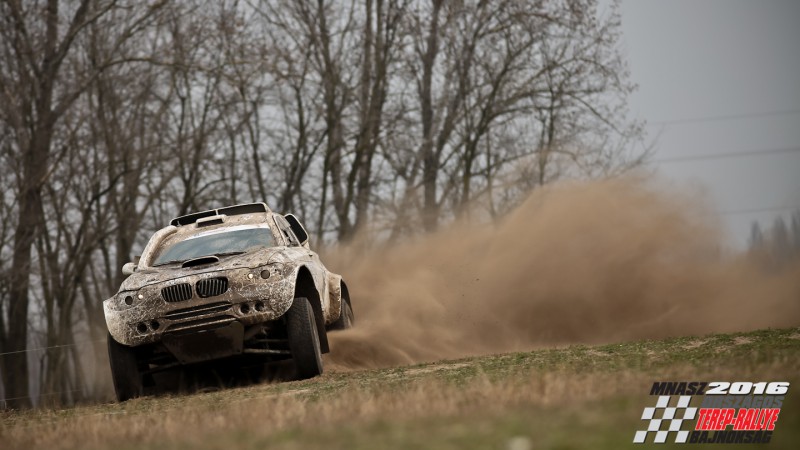 The big battle everyone expected for the victory among cars finally didn’t happen: the Hummer of Miroslav Zapletal and Bartosz Momot, that had already problems during Saturday afternoon, didn’t get back in form by Sunday morning, so Marcin Lukaszewski and Magdalena Duhanik managed to overtake the Czech-Polish duo and ended up on the highest step of the podium for the second time in a row in Duna Aszfalt Cup.

“We really wanted to win so we pushed as much as we could. When we managed to overtake Miroslav Zapletal, we started to drive a bit more cautiously, because we knew that the victory is secure. The track was even more interesting in the other direction, the roadbook was perfect again, and Marcin loved the jumps, we had some nice ‘flights’,” co-driver Magdalena Duhanik said.

There were some changes on the last step of the podium as well: in the car of Erik Korda and Attila Csato, the best of the local crews, who occupied the 3rd position throughout the weekend, ten kilometres before the finish an axle-shaft and the brake broke down, and the time loss relegated the crew to the fourth place in the overall classification, behind Poland’s Piotr Bialkowski and Artur Kolodziej, who outpaced the HUngarians by 25 seconds only.

In category TH, the crew Oliver Solyom – Matyas Galbacs won in front of Dorottya Kapitany and Nikolett Szoke. Saturday’s leader, Akos Jobbagy suffered technical problems and had to withdraw. In category ‘Challenge’, Vivien Murczin and Zsolt Murczin were the fastest in front of Attila Bognár and Peter Bencsok. 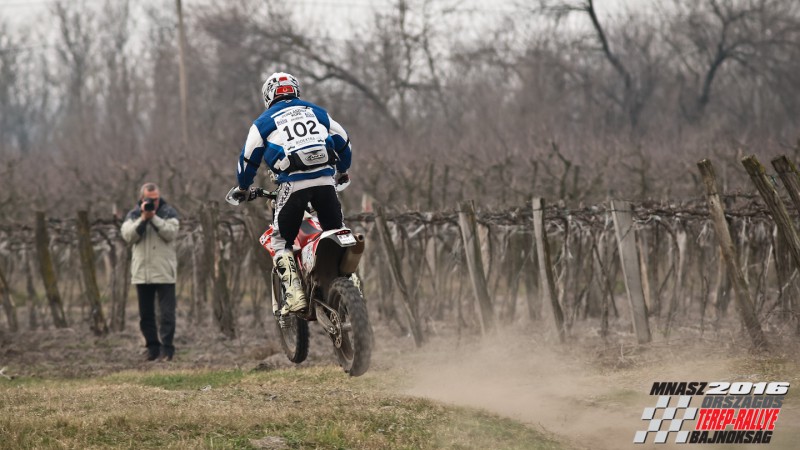 In bikes’ European Championship classification Czech Lubomir Vojkuvka was the fastest. Behind him there was a big battle for silver medal between multiple European champion Pedro Bianchi Prata and Italy’s Ivano Zaccheo. Finally the Portuguese finished second, the Italian third.

“The track was more difficult in this direction, I am really glad that I was able to win. I enjoyed the whole weekend, and always happy to race in Hungary” Lubomir Vojkuvka said.

One thing was in order: everything! 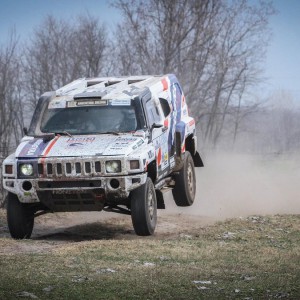 Tomas Ourednicek and Pavel Vaculik clocked the third time in the last stage of Duna Aszfalt Cup, that ended with a 5th place...
Copyright 2011-2016 Rallyraid.net - RISE Network. All Right Reserved.
Back to top