Fast start into the new season

Marcin Lukaszewski and Magdalena Duhanik among cars and Patrik Linninger in bikes’ category are the first leaders of Duna Aszfalt Cup, after Friday afternoon’s 11 km Superspecial. 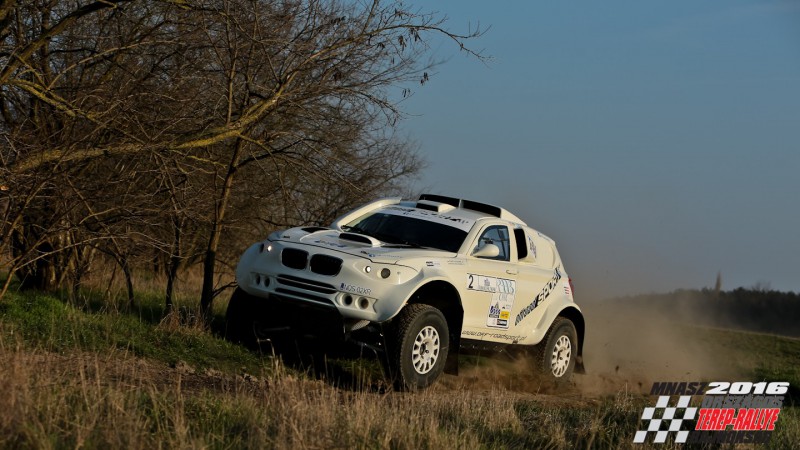 Last year’s winners in Bugac, Marcin Lukaszewski and Magdalena Duhanik (BMW) are in the lead after the first 11 kilometres against the clock, in front of Czech Republic’s Miroslav Zapletal and his Polish co-driver Bartosz Momot (Hummer). Erik Korda and Attila Csató (HRX) finished in third place, as fastest of the local teams.

“The track was really fast, but the roadbook was good, so there was no confusion. We liked that there were spectators along the track, and we are happy with the result. We achieved a small target, but the real race starts tomorrow. We remember from last year that there was a lot of sand, so for sure it won’t be easy” – Magdalena Duhanik said. 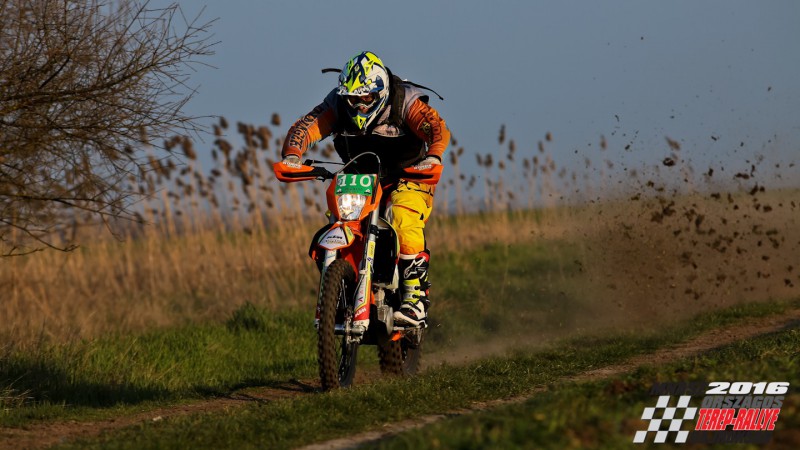 In bikes’ category Hungary’s Patrik Linninger (KTM) clocked the best time overall, in the FIM-E European Championship classification Ivano Zaccheo (KTM) from Italy is in the lead. Among quads, best rider of the day was Czech Republic’s Tomas Kubiena (Hawk).

“The track seemed to be easy, but it wasn’t at all, since after the cars the sand was very deep and there were also some roots here and there, that was quite a surprise, so I tried to stay on the safe side. My brand new KTM is fabulous, and my biggest thanks go to my team for their fantastic work. Now the results really depends only on me” – Patrik Linninger said.

The rally continues on Saturday with two 109 km long specials starting from Bugac. On Sunday, competitors cover the same 109 km track, but this time in the other direction. The event, counting towards FIM-E European Championship for the bikes and towards the FIA Central European Zon Trophy for the cars, ends on Sunday afternoon with a prizegiving ceremony. 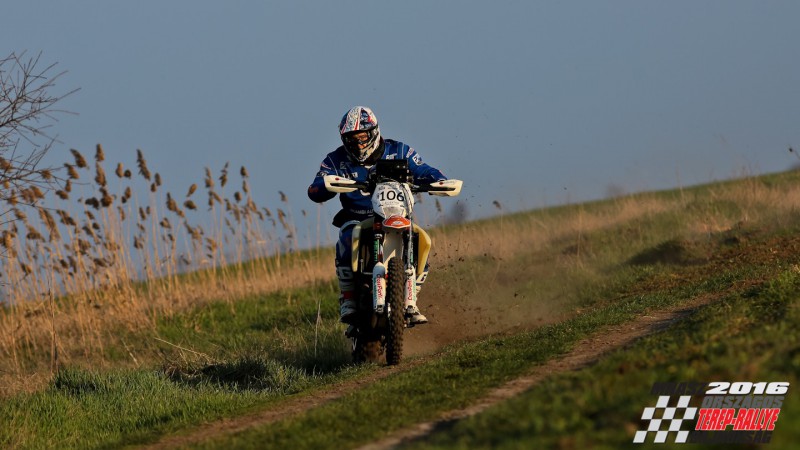 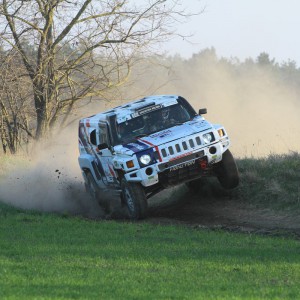 Tomas Ourednicek and Pavel Vaculik started the new season with a 6th place in the 11 km Superspecial of Duna Aszfalt Cup....
Copyright 2011-2016 Rallyraid.net - RISE Network. All Right Reserved.
Back to top