The 2016 Hungarian Cross-Country Rally Championship starts with Duna Aszfalt Cup in Bugac on 18-20 March. Since the event also counts towards FIM-E European Championship and FIA Central European Zone Trophy, a huge field and many novelties are expected both in bikes and in cars. 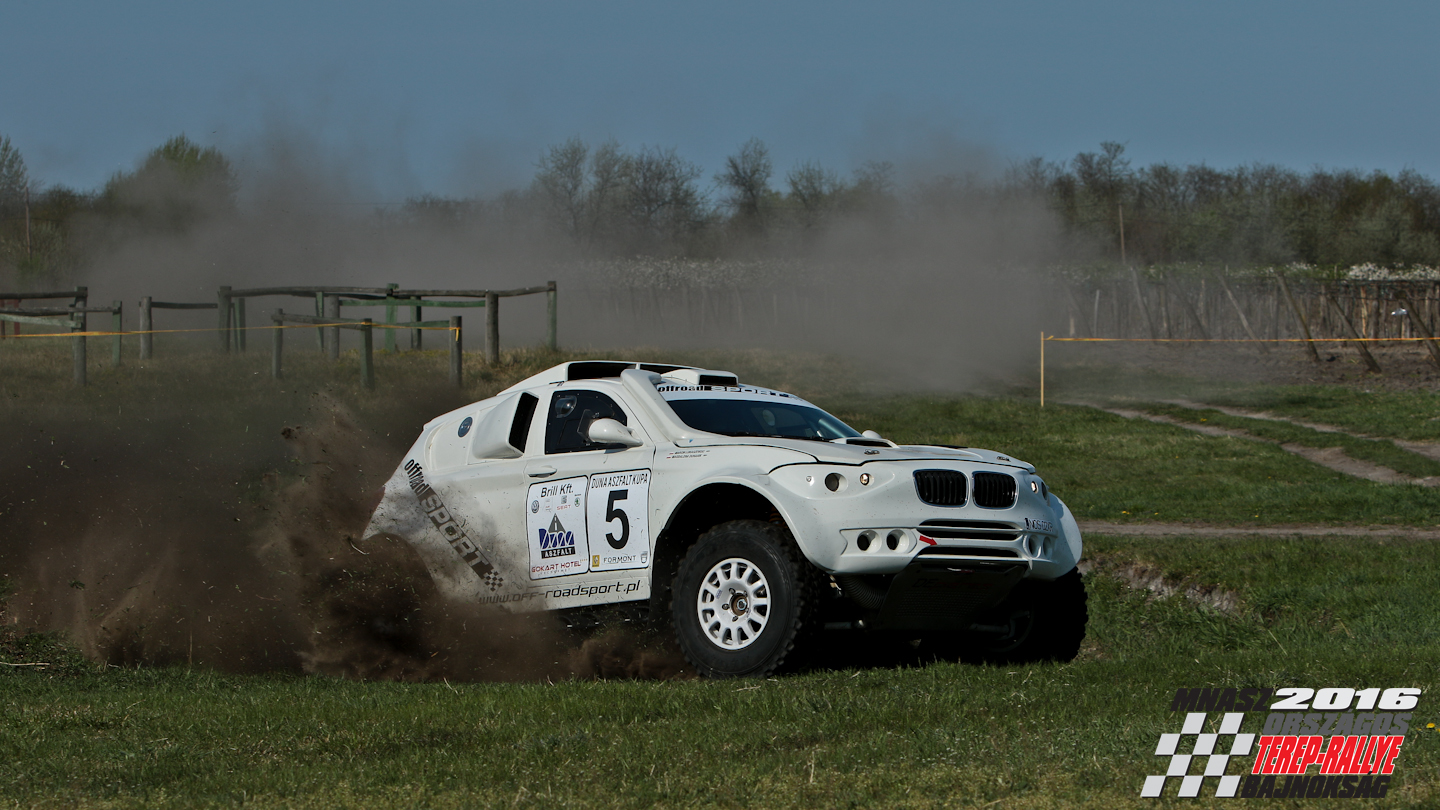 It’s a big honour that Duna Aszfalt Cup appeared in the calendar of FIM-E European Championship so the best cross-country rally riders of the continent will compete in Bugac. In order to organise the event at the highest level, the experienced staff of joined the organising team.

Foreign car crews are also interested in the event. Among others, last year’s winners, Marcin Lukaszewski and Magdalena Duhanik from Poland also sent their entry form. “We really liked last year’s rally in Bugac. The prologue was fast, and the sandy parts of the rest of the tracks made the race interesting. We are looking forward to coming back and we hope that the organisation will be the same highg level as last year’ the co-driver said.

A big contingent is expected also from the Czech Republic, including crews for whom Bugac will mark the first time back on track since Dakar Rally. “We would really love to return to Bugac! We enjoyed last year’s event, the tracks and the organisation were great. Our car has just returned from Dakar, so we have a very short time to prepare and there are many questions, but we’ll do our best to be able to take part in the Hungarian season opener” promised Tomas Ourednicek, 4th last year in the Hungarian Championship.

Bikers’ entries keep coming in, too. For Patrik Linninger, Duna Aszfalt Cup will be special for a number of reasons, since instead of his usual quad, he’s going to ride a brand new KTM 450 EXC. “It will be strange to ride on two wheels again after so many years of riding quads, but I hope I will get grips with the new bike soon” the rider said.

Balázs Kerék took part in the Bugac event also in 2015, and he has fond memories of the 1st Duna Aszfalt Cup. “I liked the rally, the track was very good, demanding on suspension, it had a good rhythm and some sand, so I’d like to go back this year” the rider said, who’s preparing for the Dakar Series round held in Morocco in May. 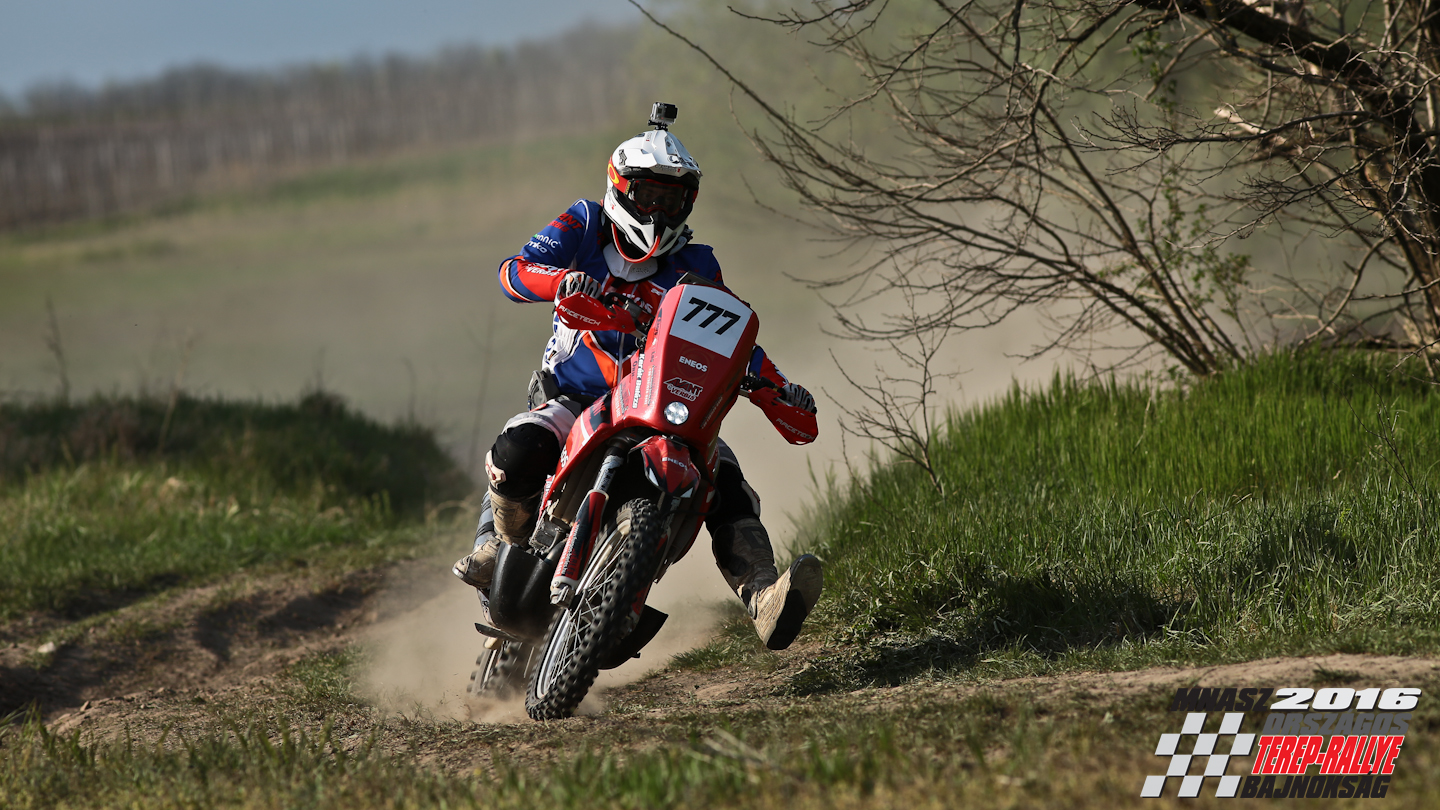 For Bence Gyabronka, cross-country rallies are not unfamiliar at all. On the one hand, his father is a regular contender in the car category and Bence himself has taken part in two Hungarian championship rounds already. The rider, who is a competition-level tennis player, too, most of all wants to gain experience in the international field. “For me at the moment the experience is more importnat than the result” the young rider said. All three bikers are entered by Vitál Sziget Kft.

Duna Aszfalt Cup starts at 4 pm from Gokart Hotel in Kecskemét on 18 March, folloed by a 11 km Superspecial. The real race starts on Saturday morning when, starting from Bugac, the competitors have to complete two specials of 109 kilometres. On Sunday the event ends with another 109 kilometres against the clock. 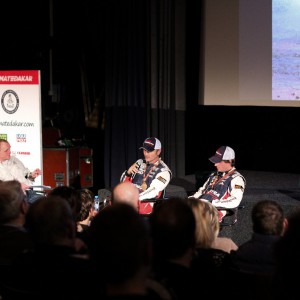 Time for celebration is over, days of hard work are to come again for the whole team of Buggyra Ultimate Dakar. After finishing...
Copyright 2011-2016 Rallyraid.net - RISE Network. All Right Reserved.
Back to top