Silk Way Rally organisers announce the route and host cities for the 2016 edition.

Rally-raid crews have in excess of 10,000 reasons to be excited. Following the ceremonial departure in Moscow’s Red Square on 08 July, the Silk Way will set off for more than 10,000 kilometres of competition, adventure and pure pleasure.

Details of the route will be announced by the organizers during a presentation, to be held on June 9 in Moscow. 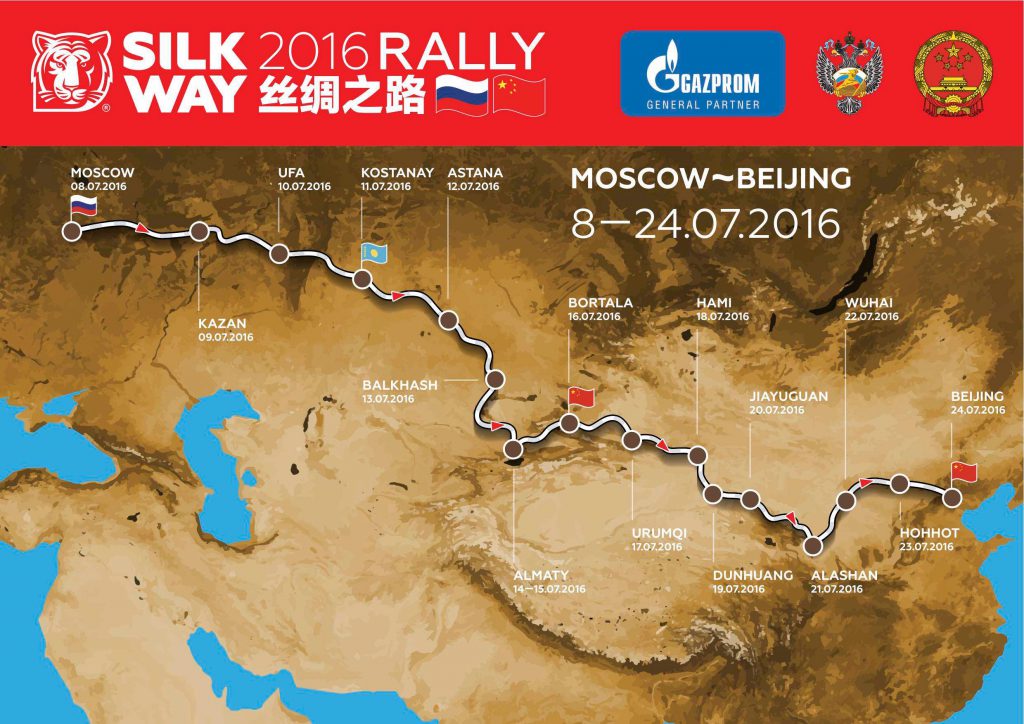 A large and exuberant crowd will fill the Kazan city centre for a prologue to determine the start order for the first proper stage (Kazan-Ufa) on 10 July. Then the rally will exit ‘Mother Russia’ and enter Kazakhstan on 11 July.

The ‘land of wanderers’ will host three stages, with a stop in the futuristic metropole and capital Astana and a much-deserved rest day in the former first city, Almaty.

On 16 July the raiders will see the vast plateaus, steep canyons and rolling tracks disappear from their rear-view mirrors with the ‘Red Dragon’ straight ahead. Bortala will host the first bivouac in China.

Then, the massive Gobi takes centre stage. With Mongolia to the north and the Qilian Shan to the south, the rally heads east for a week-long battle, reaching the capital of Inner Mongolia, Hohhot, before the final stage and finish line in Beijing on 24 July. 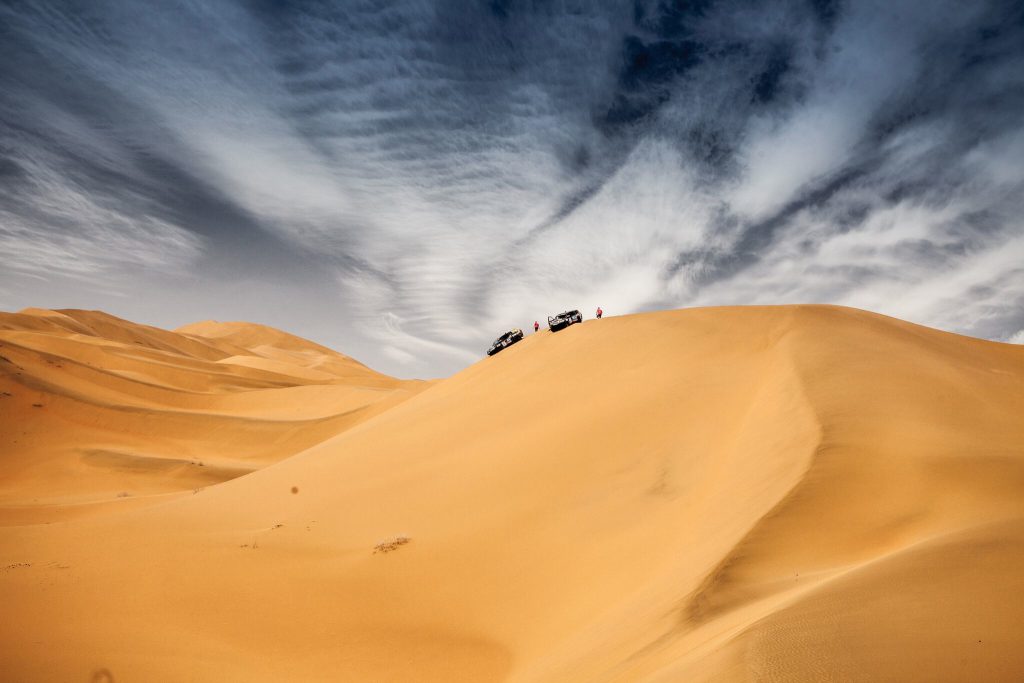 After painstaking attention to detail and weeks of reconnaissance, the route is set .No matter their ambitions or means, all who accept the challenge are in for the rally of a life time !

Vladimir CHAGIN Silk Way Rally Project Director : “With the help of the local authorities, we were able to validate our route. It is going to be an intense battle in rarely travelled regions consisting of deserts, mountain landscapes, and immense steppes, which will be complemented by the discovery of forgotten cities and incredible scenery. From Moscow to Beijing, the 2016Silk Way Rally will be a huge challenge and it all gets underway in Red Square on 8 July!

Frederic Lequien Silk Way Rally Deputy Director : “We have done an incredible amount of work and I am convinced that we have come up with the best possible route. Everything has been done on each special stage so that the competitors can enjoy themselves to the fullest. The end result surpasses all that we could have imagined.”

Luc Alphand Silk Way Rally Ambassador and Sporting Director  : “This route is balanced for all the categories, just until the very last kilometres, a lot of things could happen! The co-drivers will play an essential role, the drivers will have to maintain the pace, it promises to be an exciting race.” 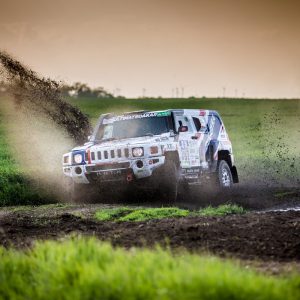