Already for the third time, the field of the Hungarian Championship and the Central European Zone Championship (CEZ) will start the new season in Bugac, and just like last year they are going to be joined by the best bikers of Europe. The prestigious international field has to complete more than 300 kilometres against the clock on 24-26 March. 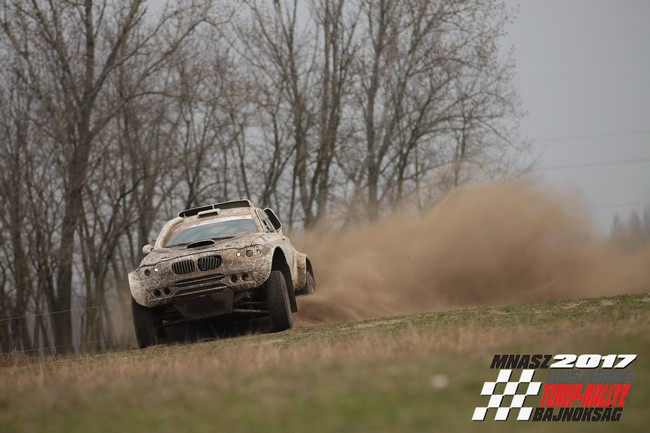 As – hopefully – the end of the winter is approaching, cross-country rally drivers and riders are looking forward to the new season more and more impatiently. For the Hungarian and CEZ field this will be the rally in Bugac held on 24-26 March, and that is also the opening round of the European Championship for bikers.

“As for each year, we’re preparing some novelties also for the 2017 edition, but let that be a surprise for now. I can already confirm that the administrative checks and the scrutineering will take place in Kecskemet and the rest of the event will be hosted by Taltos Panzio in Bugac, just like in the previous years,” Attila Csato, chief of the organising committee of the event.

It’s important to mention that although this year there is no category for side-by-side vehicles in the European championship this year, in Bugac SSVs are allowed to start. The Rally Guide of the event, containing all important information, will be published soon. 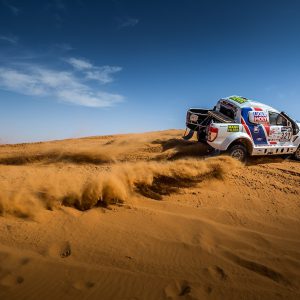 After yesterday’s gearbox problem, the crew of Buggyra Ultimate Dakar, Tomas Ourednicek and Pavel Vaculik hoped for a good...
Copyright 2011-2016 Rallyraid.net - RISE Network. All Right Reserved.
Back to top